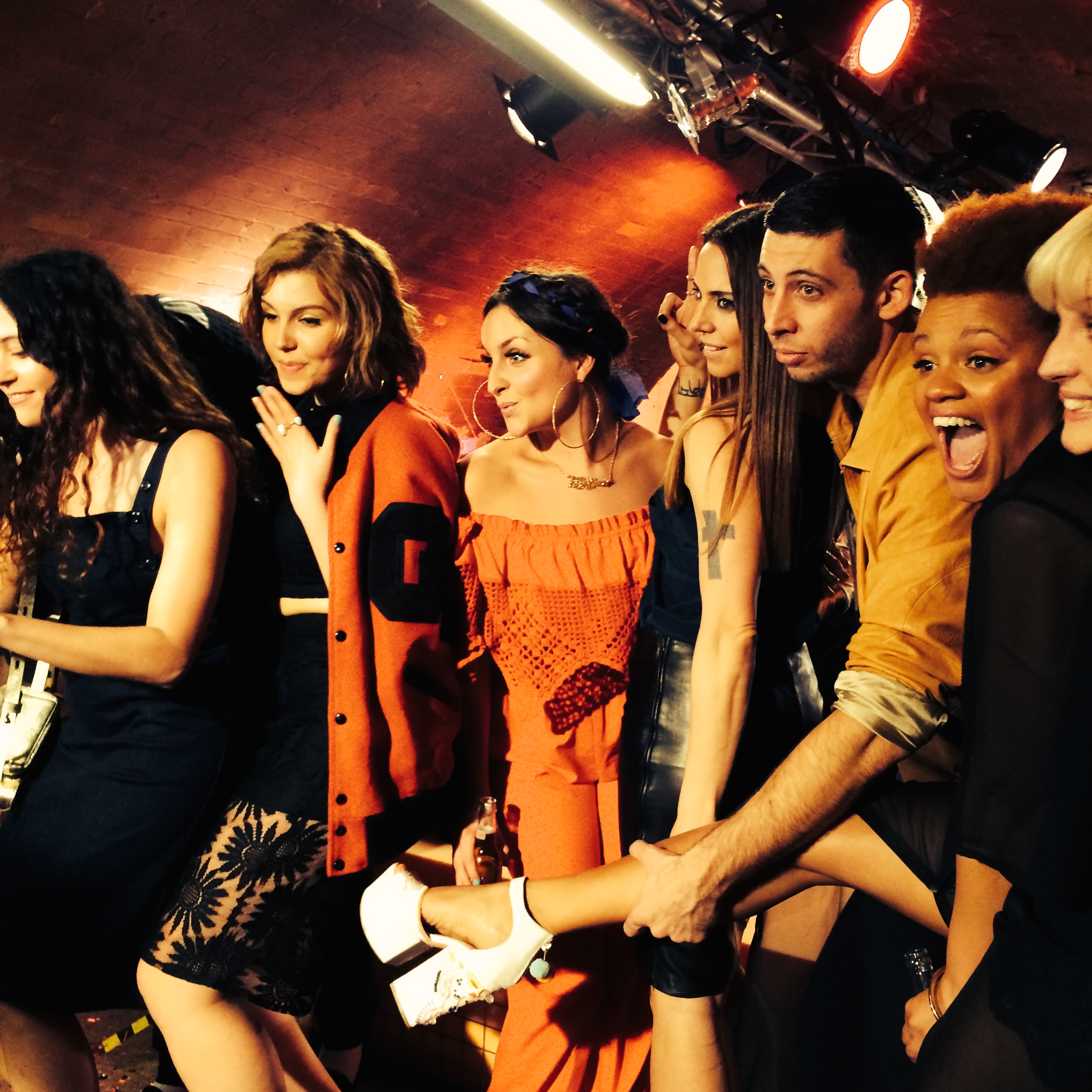 We had ACE fun last night at the recording of The Fox Problem. BIG love to the guys and girls over at Telegraph Hill for hooking us up with the guest list spots and looking after us, a perfect way to spend a tuesday night in London 다운로드.

The show, which goes out live on You Tube every fortnight on a tuesday, (you can catch up with archived shows too) is a cool format that celebrates the likes of 90’s shows such as TFI and The Word, but with a new wave twist for 2014 and beyond 예능 유료 다운로드.

Last night the show was on a girl power tip, with Melanie C in the house alongside Lauren Laverne, Example, Eliza Doolittle, Laura Dockrill and John Newman 일러스트 cs5 다운로드. Check out the archives for the space oddity show which featured Sir Richard Branson and astronaut Chris Hadfield meeting for the first time ever via the power of the net! Episode 3 which featured Paloma Faith is pretty cool too… 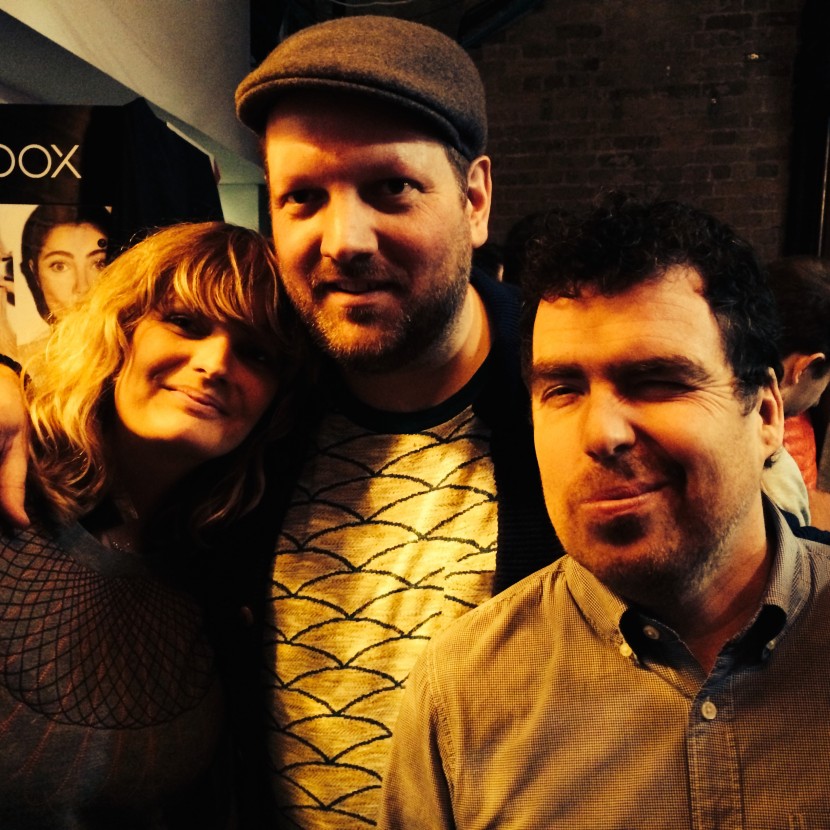 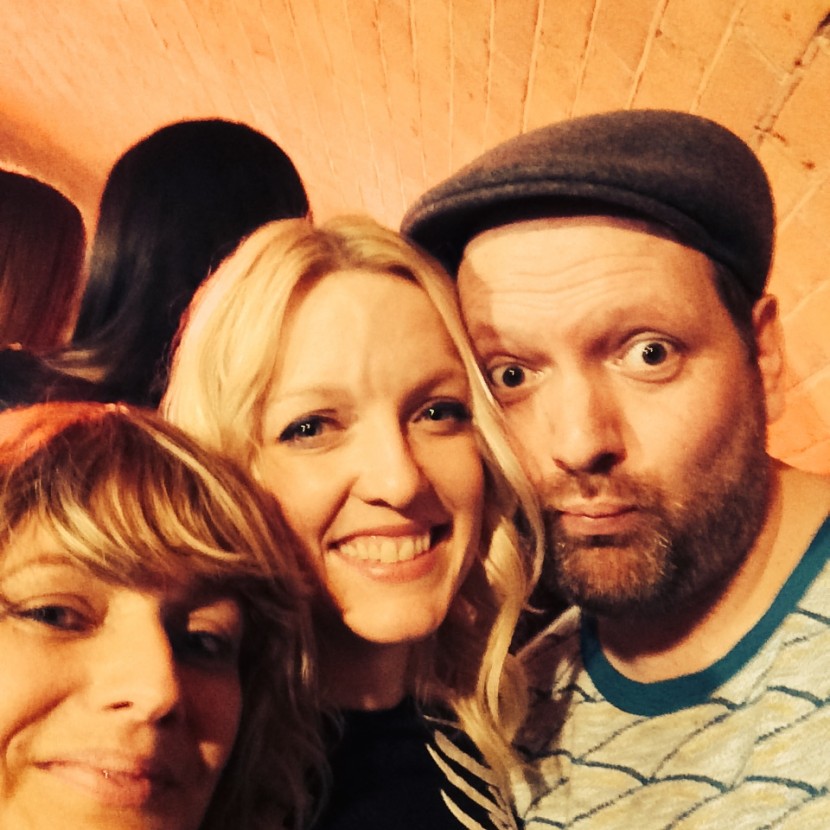 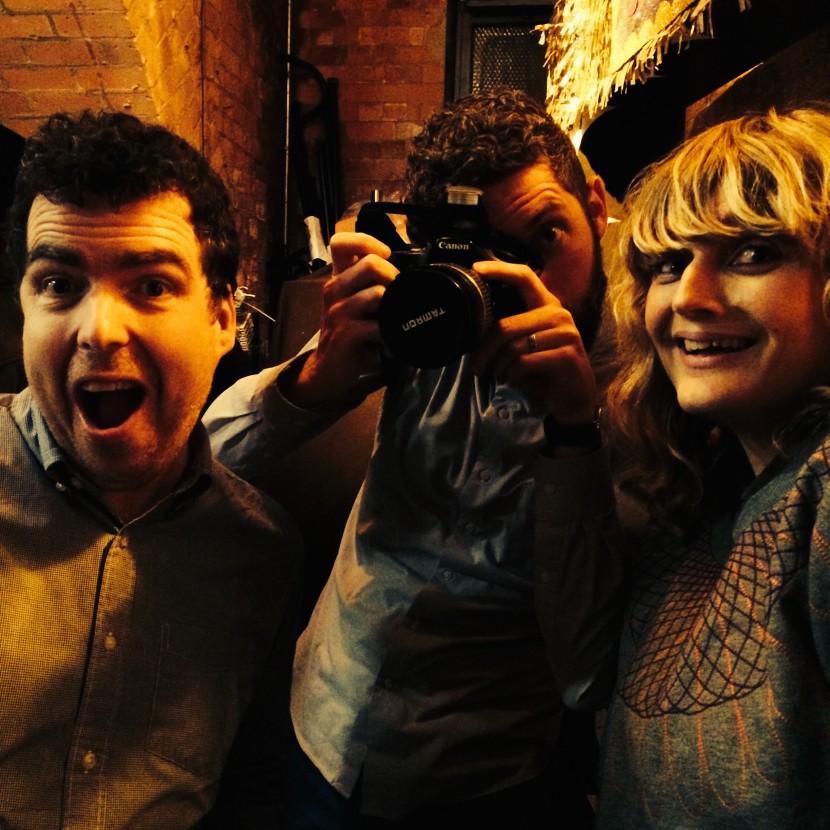 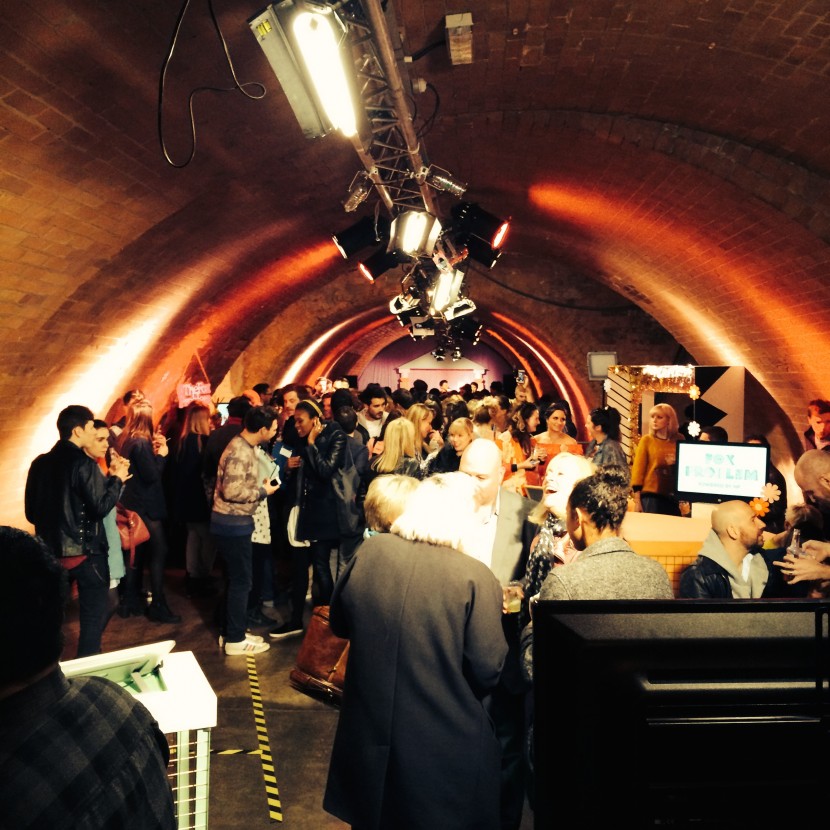 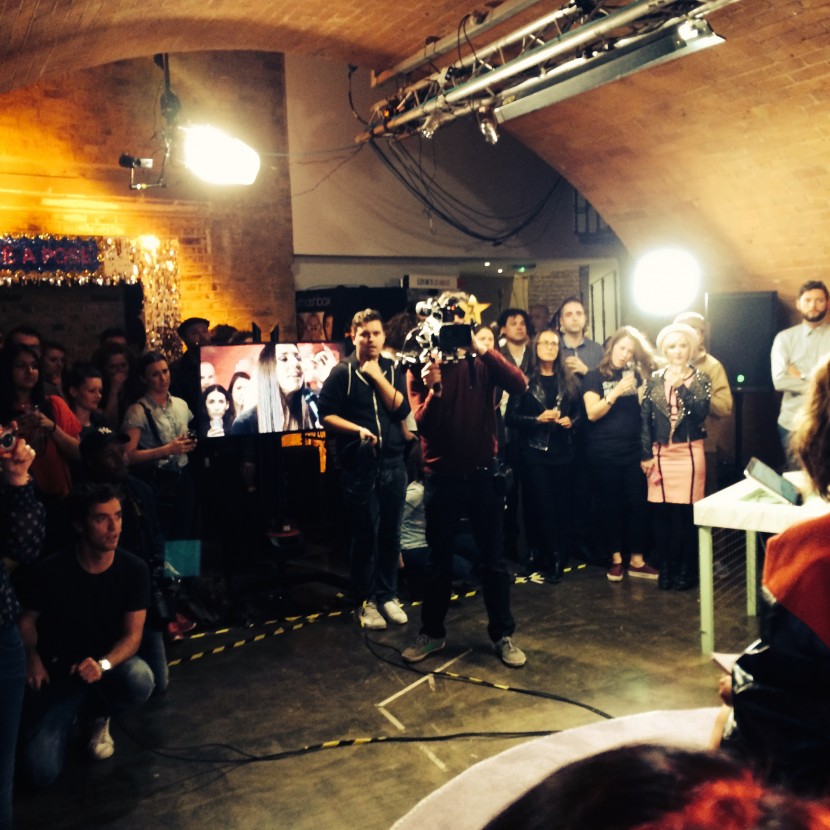 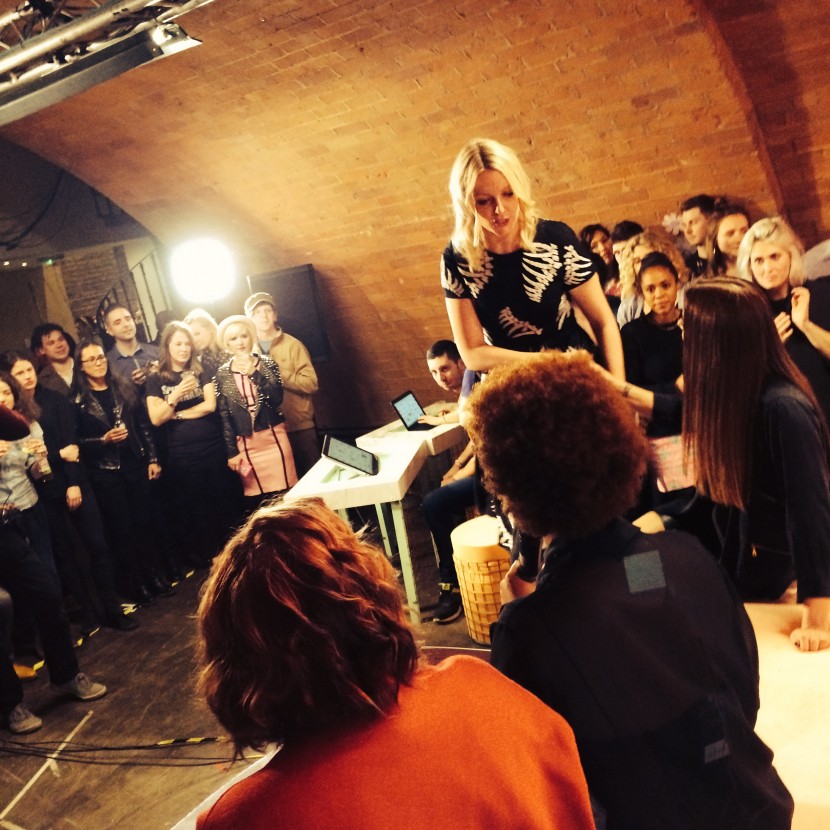 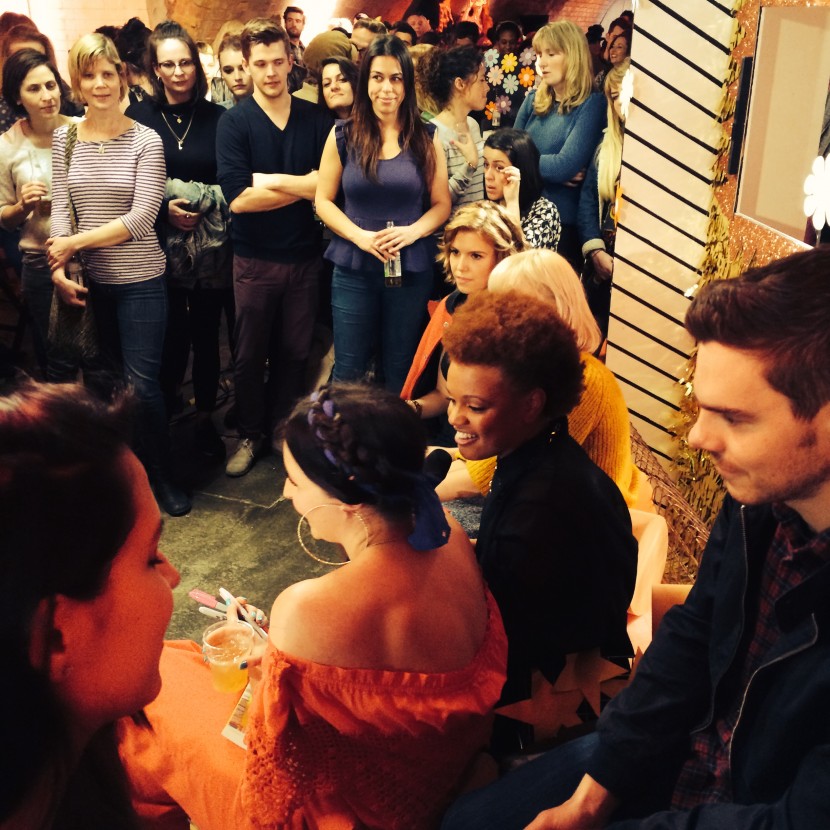 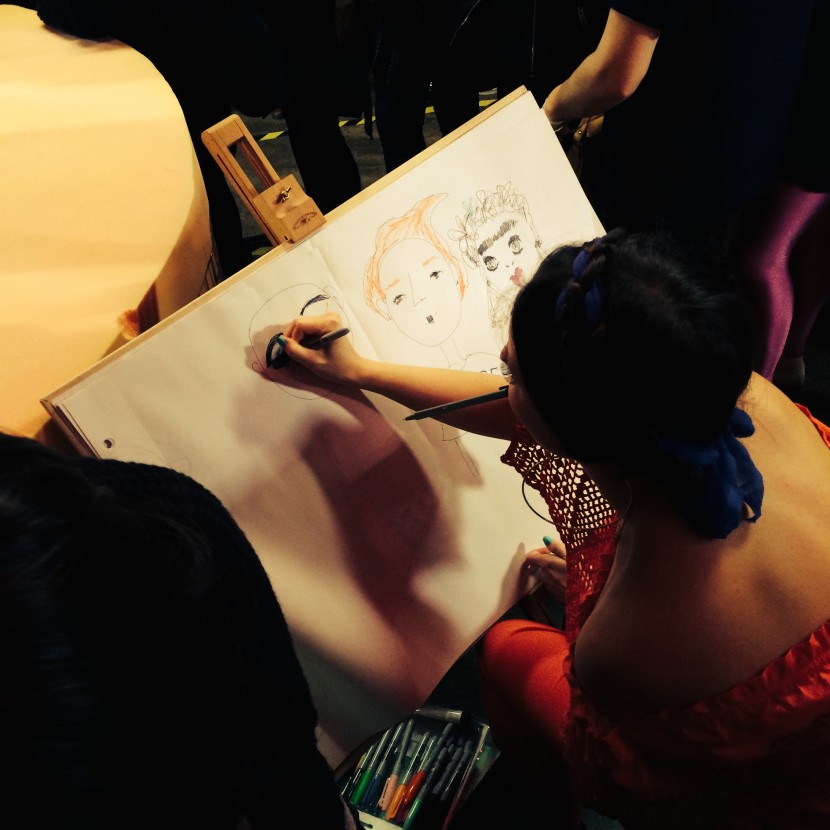 Being all cutting edge an what not they’re also all over social media, check them out here and catch up, follow, like and all that jive:

To check out last nights show just click here and don’t forget to catch the next show as it rolls out live on Tuesday 1st April on their You Tube channel at 7.30pm.