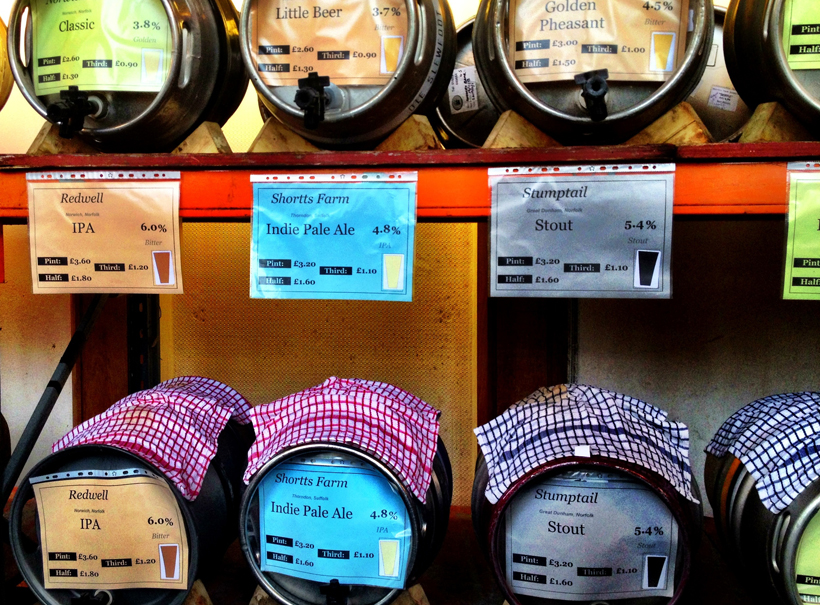 We’ve been nursing a bit of a hangover for the best part of today after hanging out with the Redwell Brewery guys at the trade launch of the Norwich Beer Festival yesterday 다운로드.

What started as a slightly guilt ridden feeling of “I should really be at work on a Monday lunchtime”, ended up with us and the Redwell guys drinking beers with the Lord Mayor of Norwich back at The Norwich Tap House, and then heading back with him to the Beer Festival for more drinks 다운로드!

Along the way we also bumped into another Creative Giant client, and all round top bloke, Dan from The Meat Merchants, launching his brand new bar snacks on the world, and by how mobbed he looked throughout the entire day the launch was a major success 컴퓨터 페이스북 다운로드.

We’ve been working closely with Dan for the last few months, initially back and forth naming the product, all the way through to bringing it to life visually and creating the Meat Merchants brand, it was great to see the product out in the real world, there’s still loads to do in terms of implementing the brand and building a campaign etc, but for now we’ve set up a little case study over in our portfolio section 다운로드.

We topped the night off with some pie and mash from the Flaming Galah Aussie Pie Stop, which you need to check if you’ve not done so already… 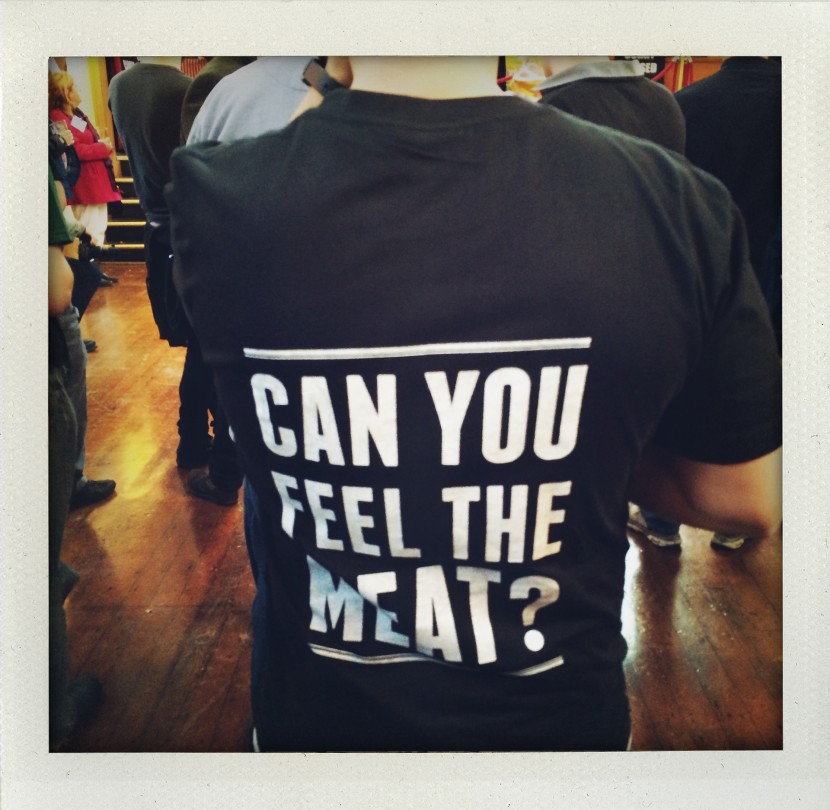 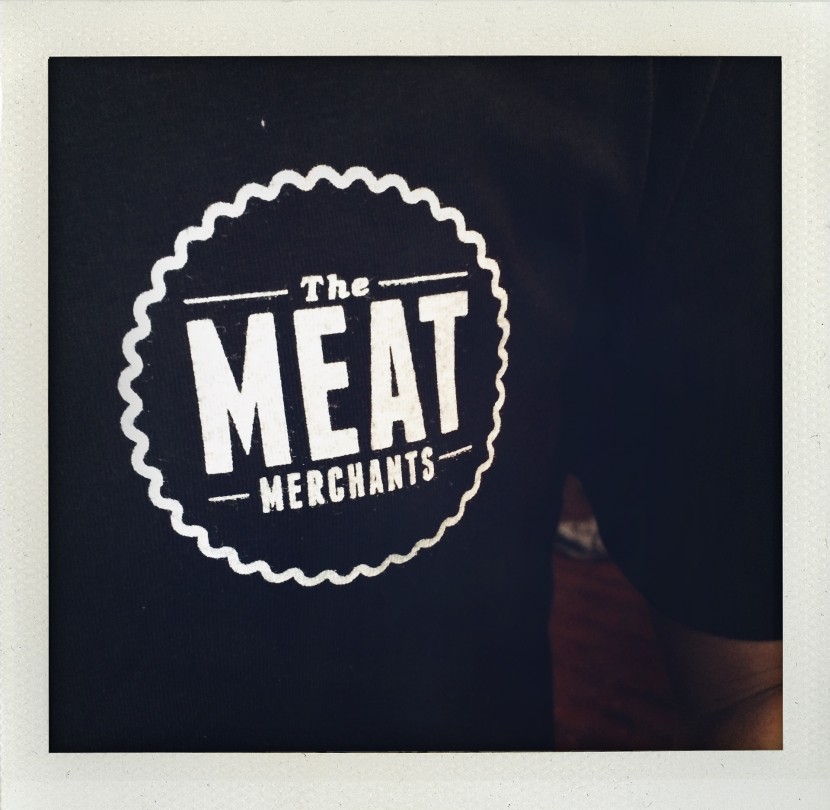 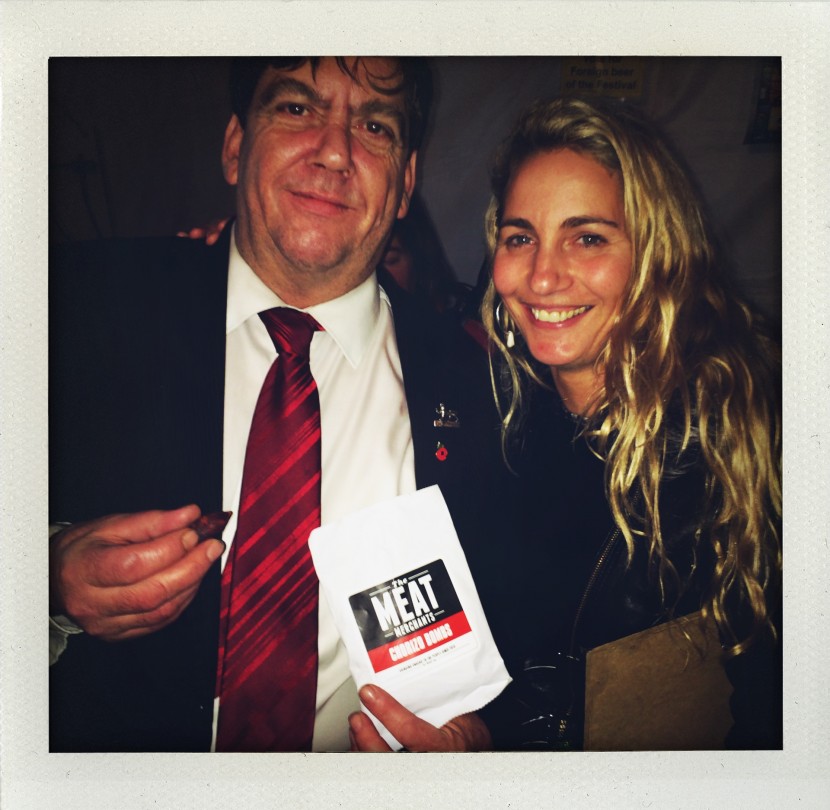 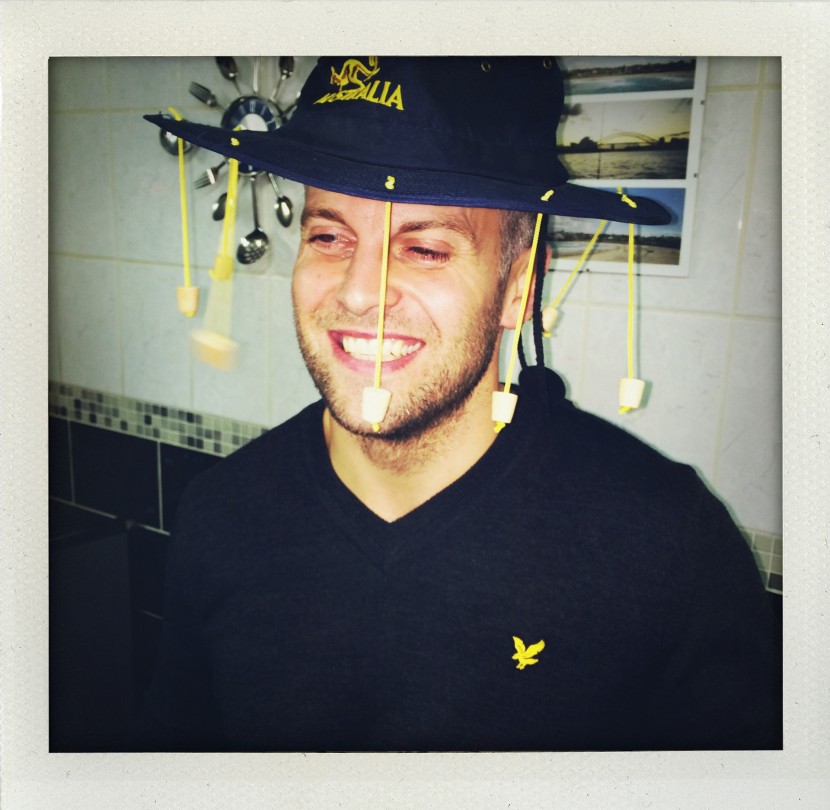