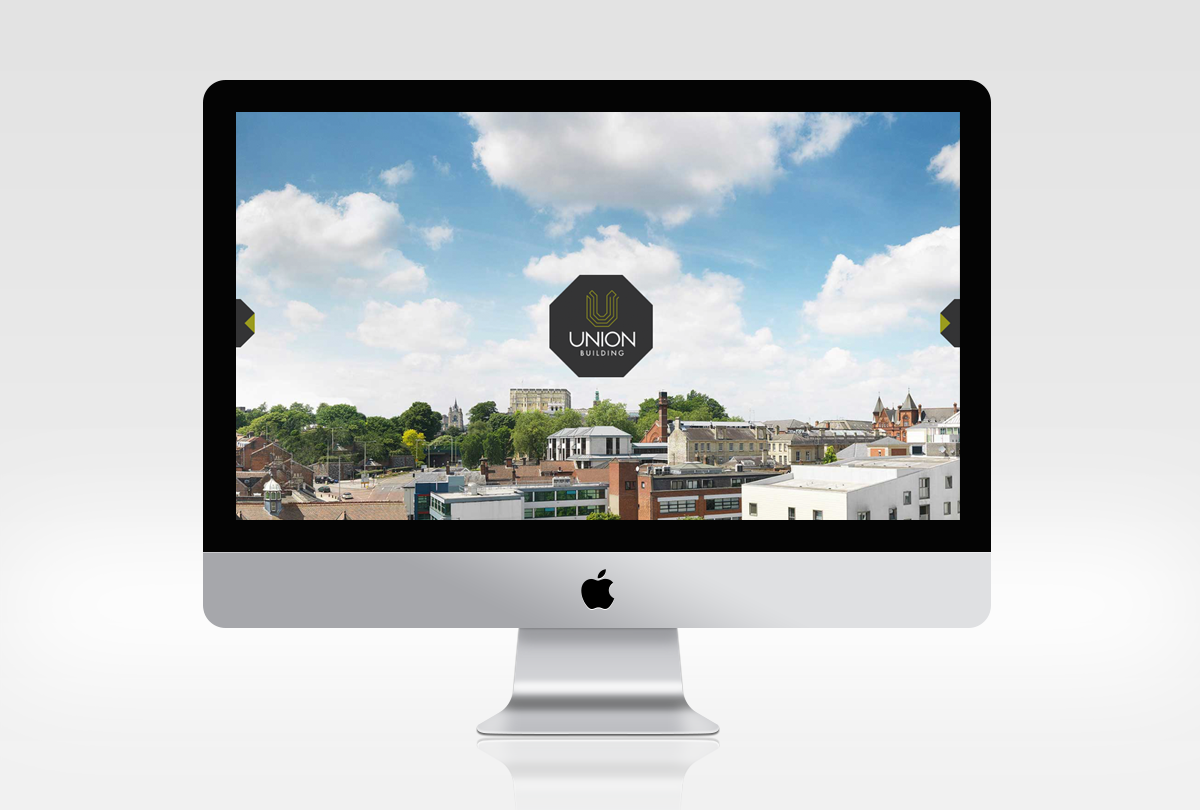 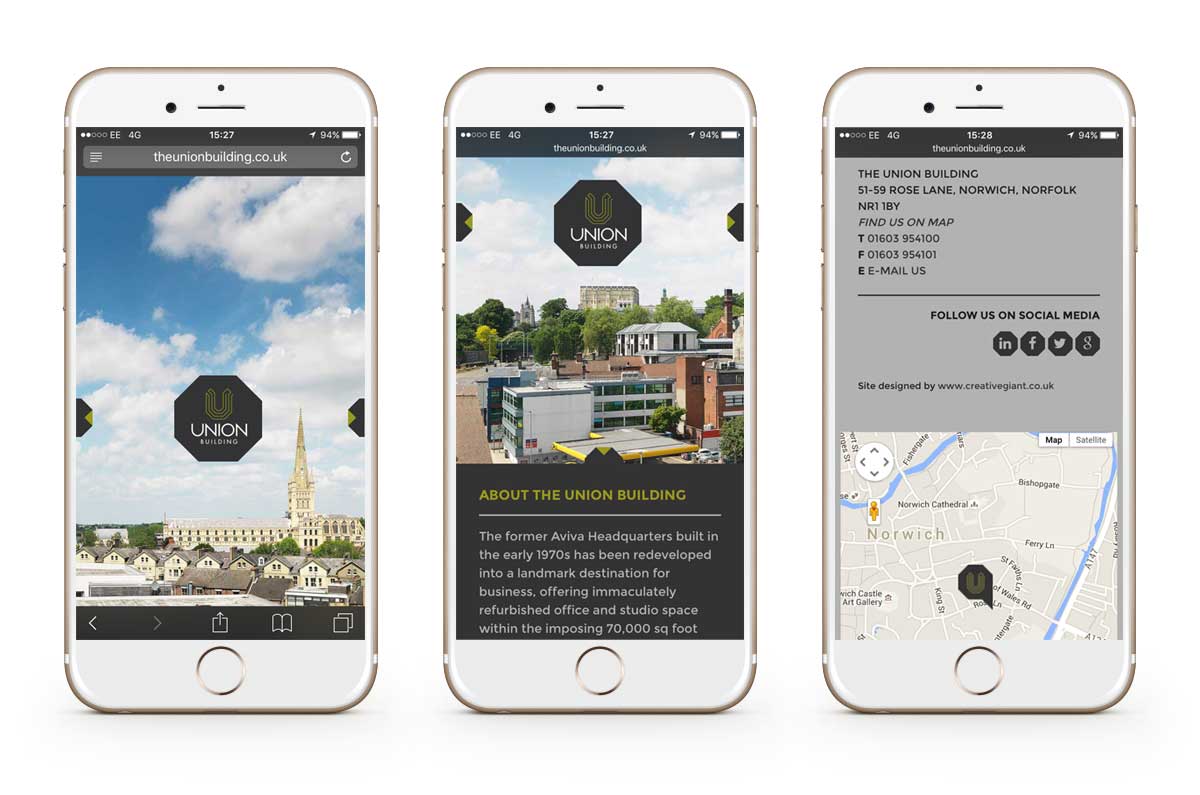 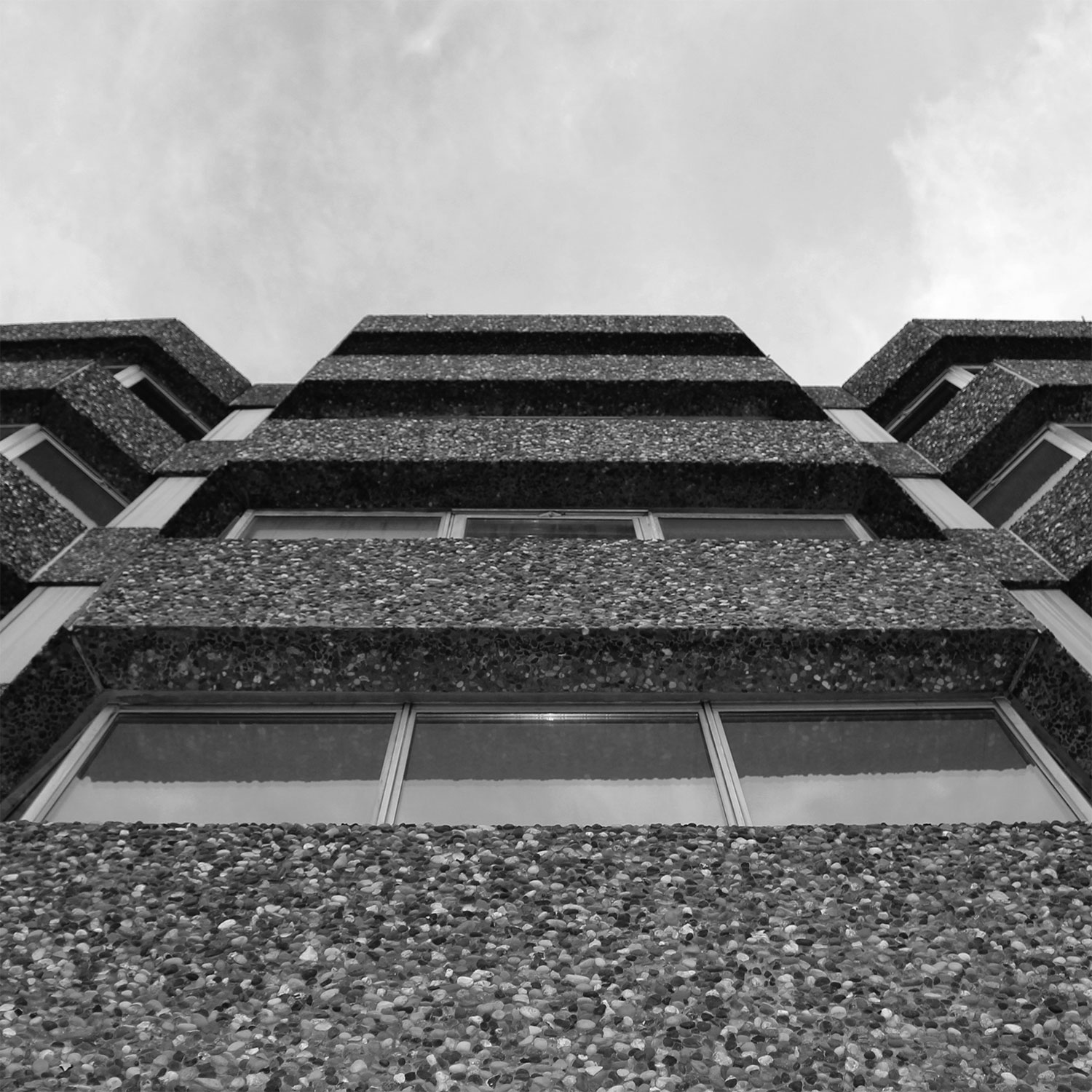 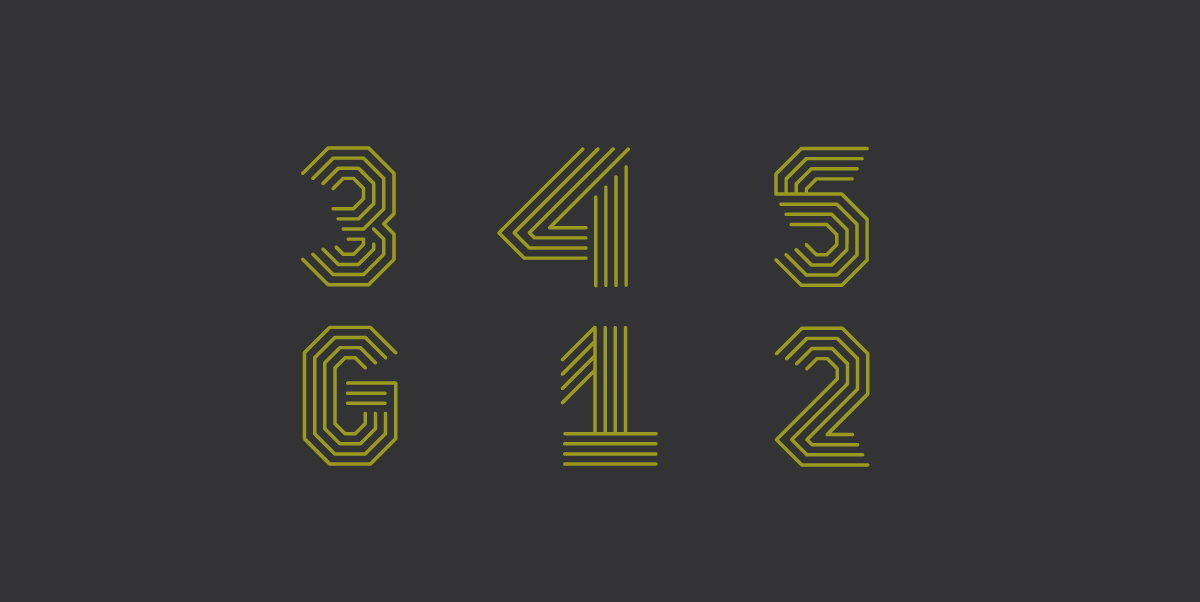 Branding The Union Building in Norwich

The Union Building is located on Rose Lane in Norwich. It was originally built in the 1970s for Aviva, then known as Norwich Union. The building consists of seven massive floors of potential office space Civil 3d download. The exterior has a Barbican style to the architecture, obviously heavily inspired by the era in which it was designed.

These robust geometric shapes were just asking to be used within the design and we couldn’t ignore them with regards to the brand – but first the building needed a name 엑소 좋아좋아 다운로드.

The building works in a communual way, with break out spaces and shared areas – so again heritage couldn’t be ignored. What says communal better than ‘Union’ wget 하위 디렉토리? And it’s a great nod to the previous owners. So, the Union Building was born.

We researched the 1970s further, exploring logo designs, fonts, colours and geometric shapes to create mood boards which celebrated the era and also gave consideration to a sleek and prestigious approach 고해상도 음원. The brand needs to appeal to professional firms so we developed a visual identity which delivered finesse through the use of thin lines and font choice, along with a slice of the geometric angles which embrace the building’s exterior apt get 패키지. Numbers for each floor were also created, following the same inspiration implemented in the logo.

Stationery was also designed, further delivering the prestigious look, and a website followed, along with exterior signage and hoardings to advertise the spaces to let.