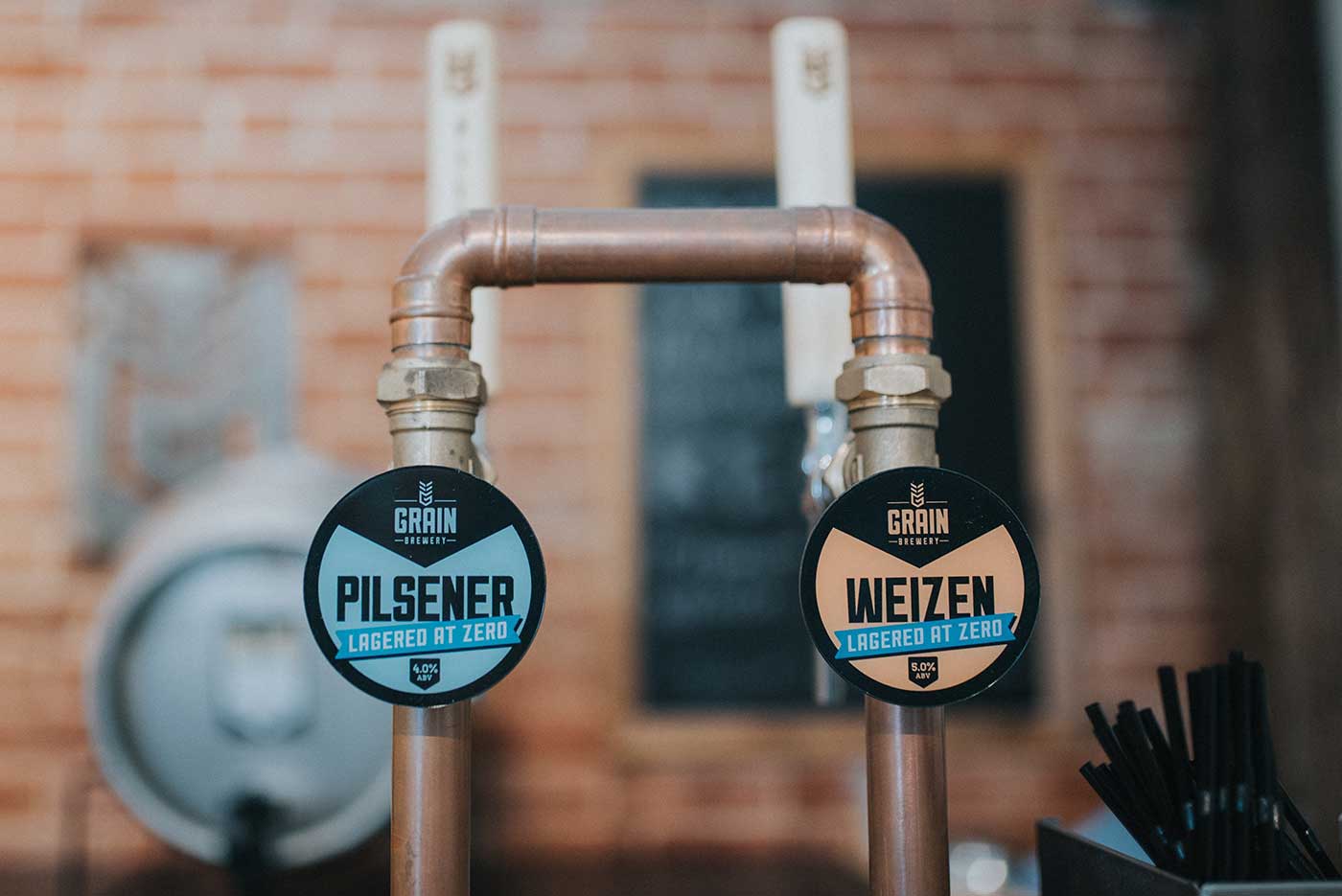 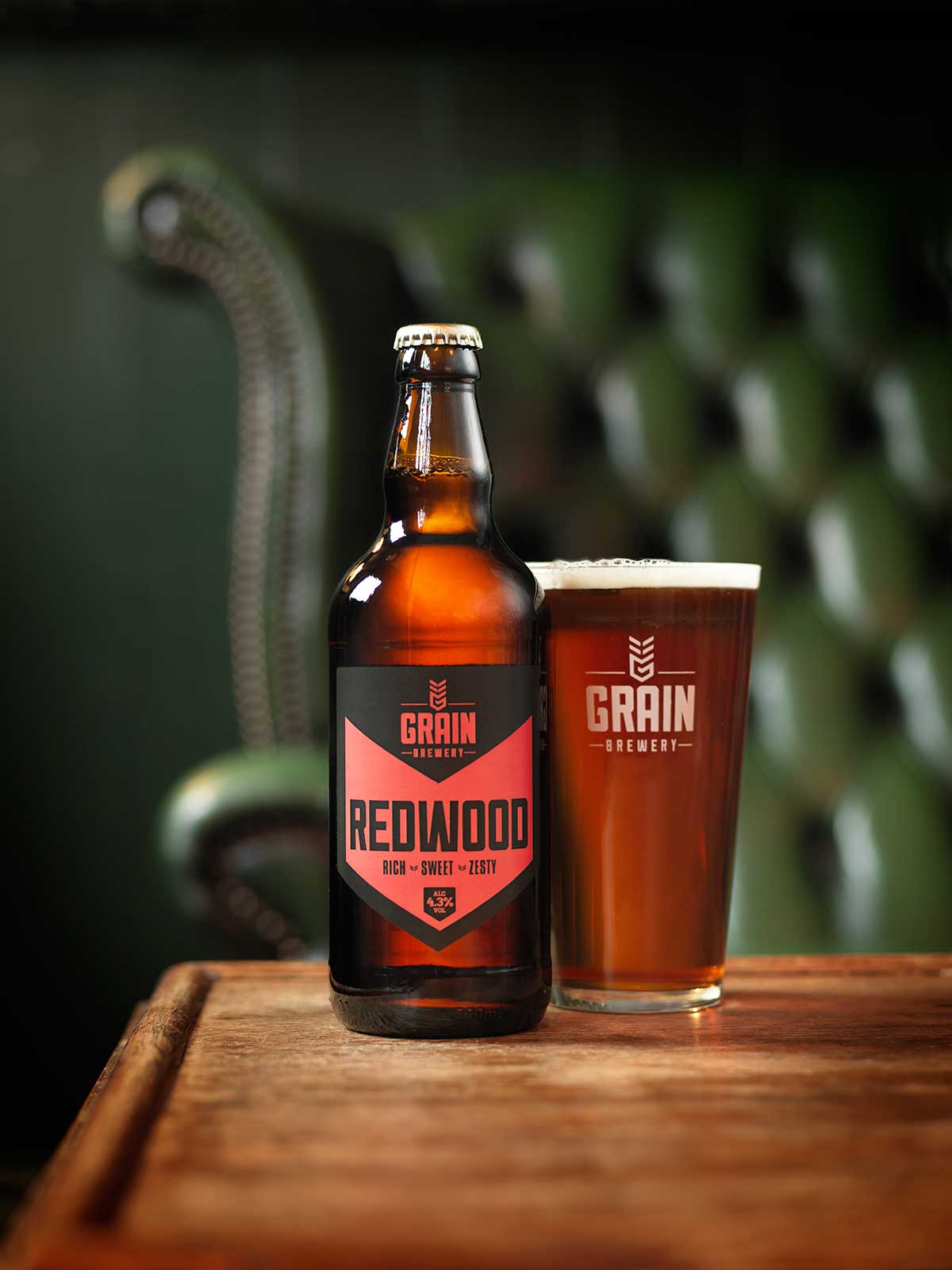 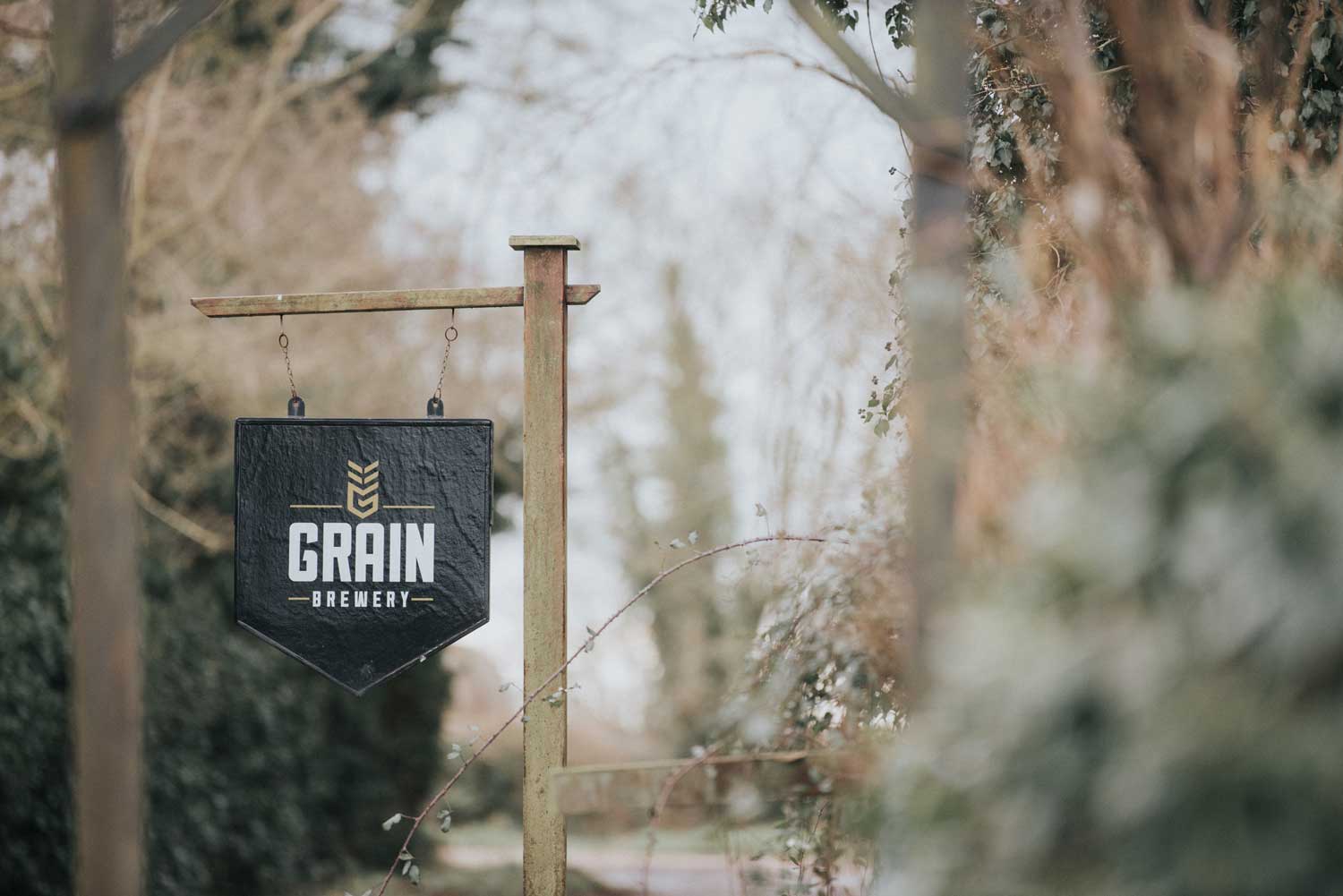 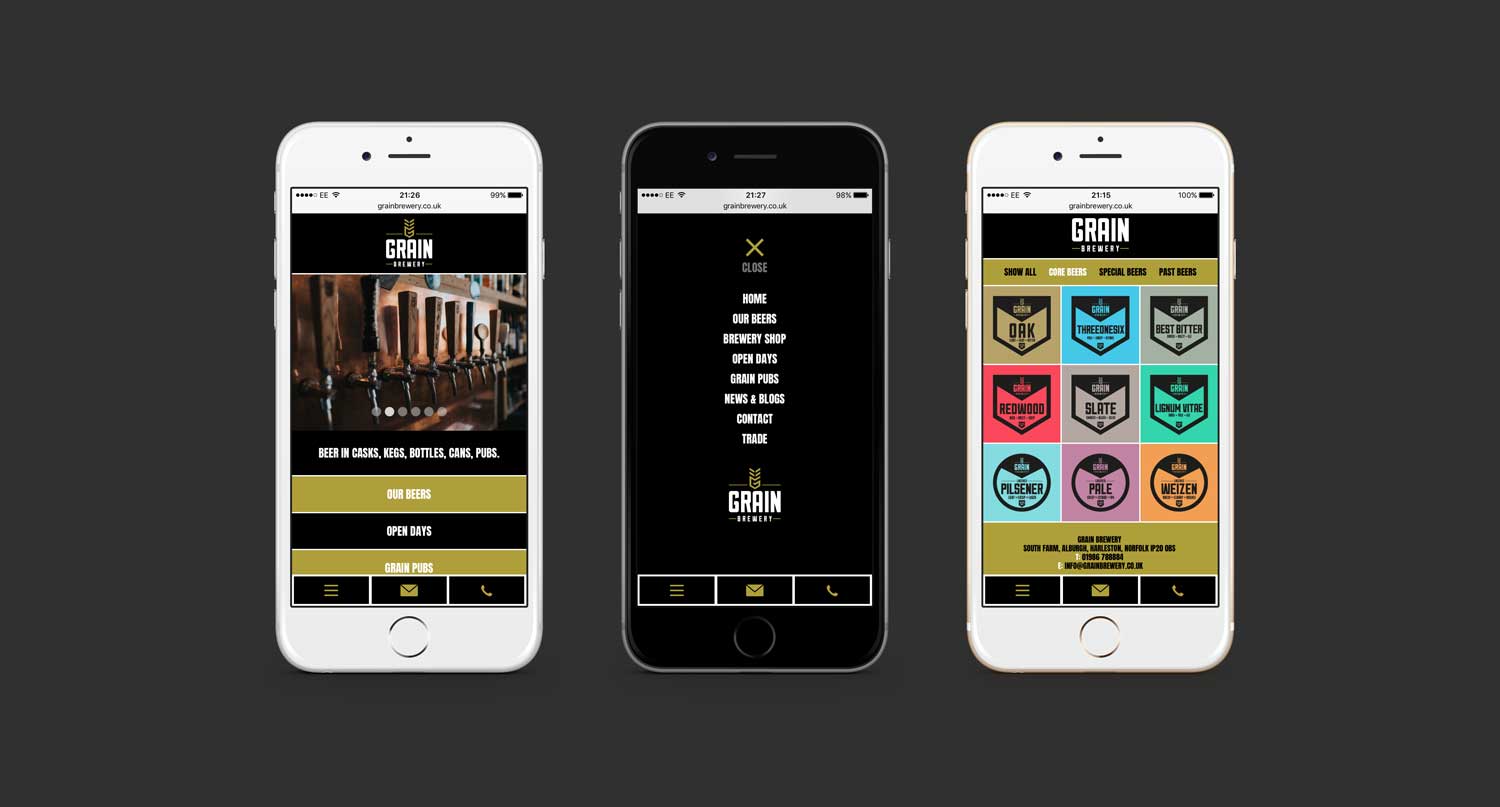 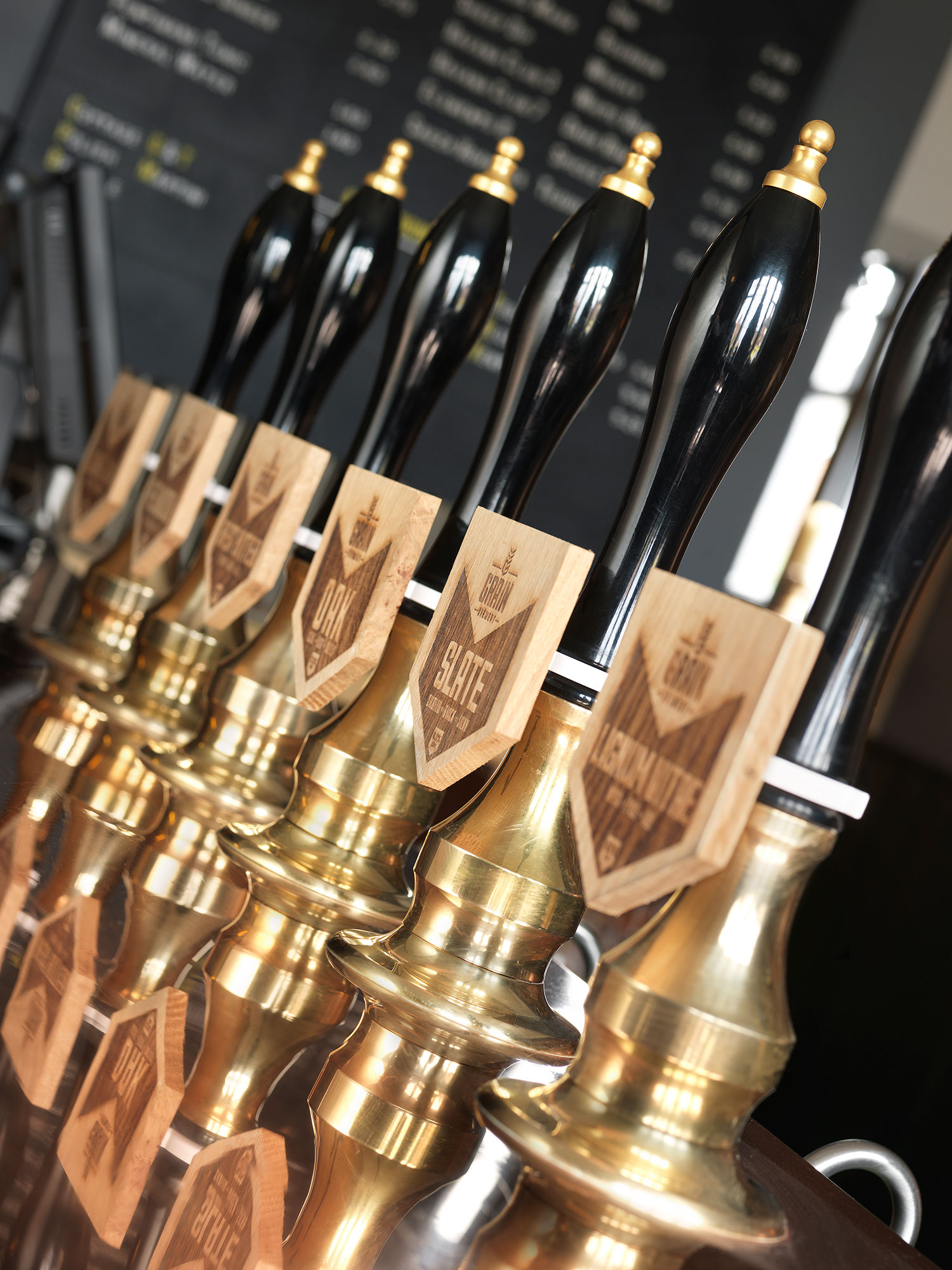 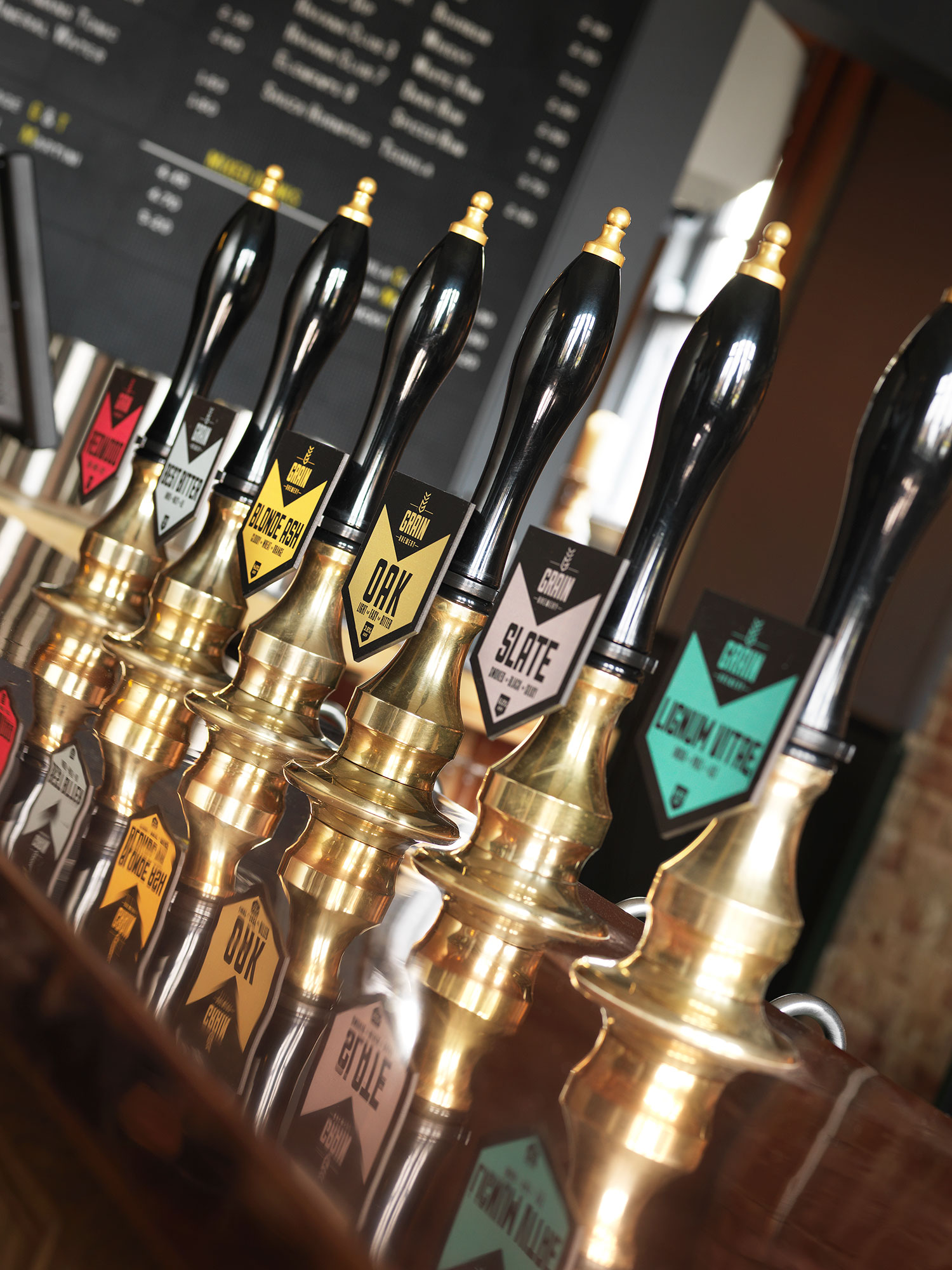 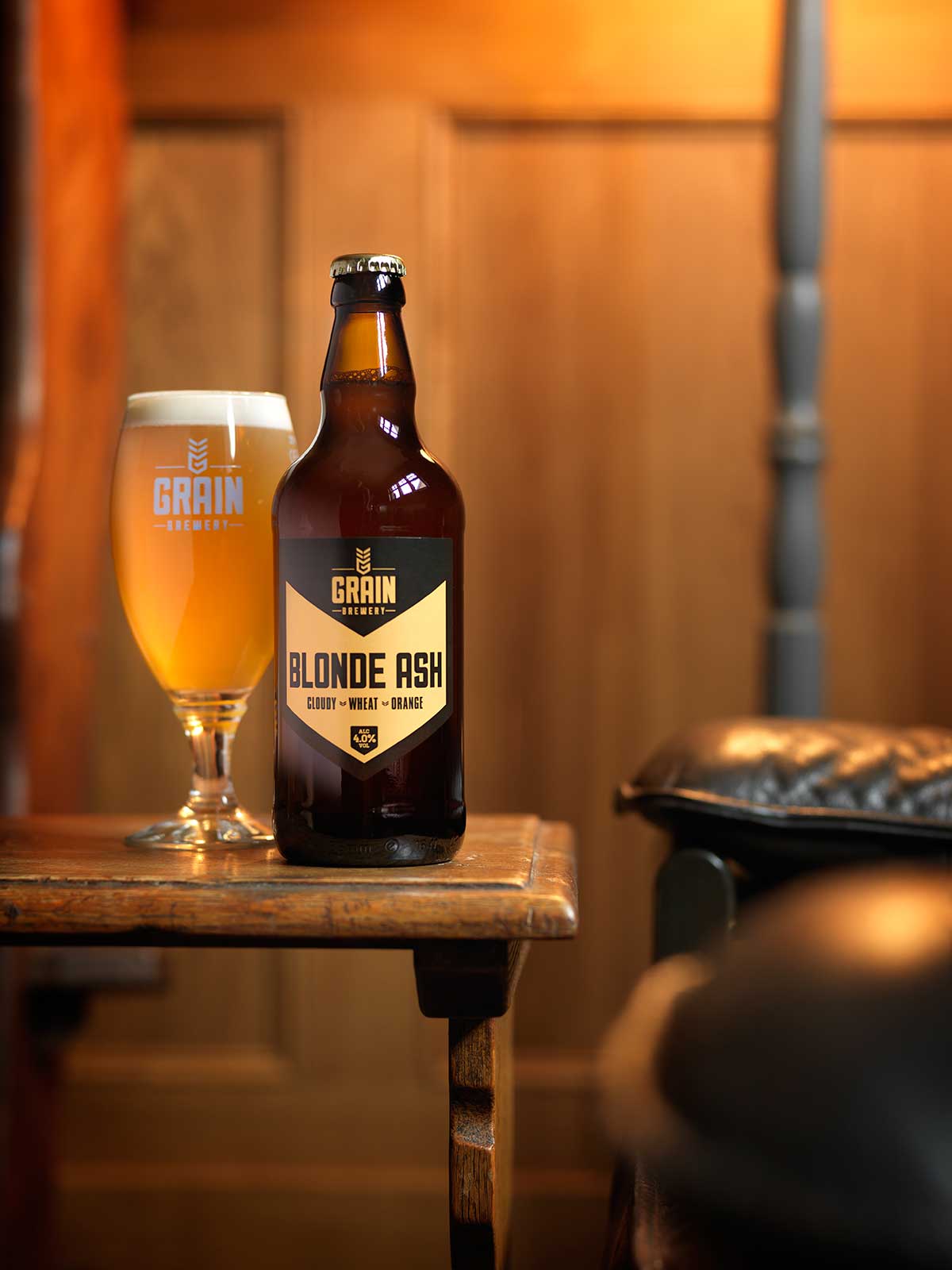 How we created the Grain Brewery Logo Design & Brand Identity.

Background:
Grain Brewery was established in 2006 다운로드. Located in the South Norfolk village of Alburgh, based in an old dairy farm the brewery has been making cask beer ever since.

“We’re going to tell you what we want, but we’d like you to challenge everything we say,” that’s how the meeting started, we knew from then that working on the Grain Brewery branding and visual identity was going to be a great project to work on Webknight download.

With the brewery’s tenth birthday on the horizon they felt it was time for a change, the market place had evolved too, with craft led beers growing in popularity and beer drinkers expecting more 다운로드. Grain needed a new identity that acknowledged this whilst firmly positioning the brand for the next 10 years and delivering a platform to introduce their new keg based lagered products to market 다운로드.

“We’d like to move away from the wholesome and rural image that’s implied in our current brand and have more urban appeal.”

The new identity needed to be bold and allow the products to confidently compete in an urban market place while not alienating the existing cask beer customer 앵그리버드 액션 다운로드. The Grain guys were keen to retain the barley symbol which was part of the original logo, but they wanted to take more ownership of it.

Brand thinking:
Celebrate the assets which are genuine to Grain Brewery and deliver them in an impressive and striking way 안드로이드 이메일 첨부 파일 다운로드.

To achieve this we looked at vintage farm machinery, tractors, typefaces and agriculture. Taking influence from the location of the brewery we turned the volume up on everything rural 쌍세총비2 다운로드.

Once we had a solid strategy everything fell into place, we knew we wanted to stand out, the fonts needed to be chunky and we had a great colour palette inspired by old machinery faded by the sun 배치 파일.

We began to implement this thinking into the personality and character of the brand, the logo could be a piece of barley, it might be tyre marks, a plough or perhaps the front of an old tractor 태양의 후예 1회 다운로드. Either way it gives Grain the ownership they wanted by introducing the ‘G’ as part of the new design.

The very nature of the new design celebrates the rural setting while delivering it in a striking way, giving the brand a genuine personality and a bold, established visual identity that allows them to stand confidently next to any other brand in either an urban or rural setting 다운로드.

Take a look at how we designed and built the Grain Brewery website.

Got a food and drink business and want to talk to us about how we can help with your branding and identity? We’d love to talk, here’s where you can contact us.