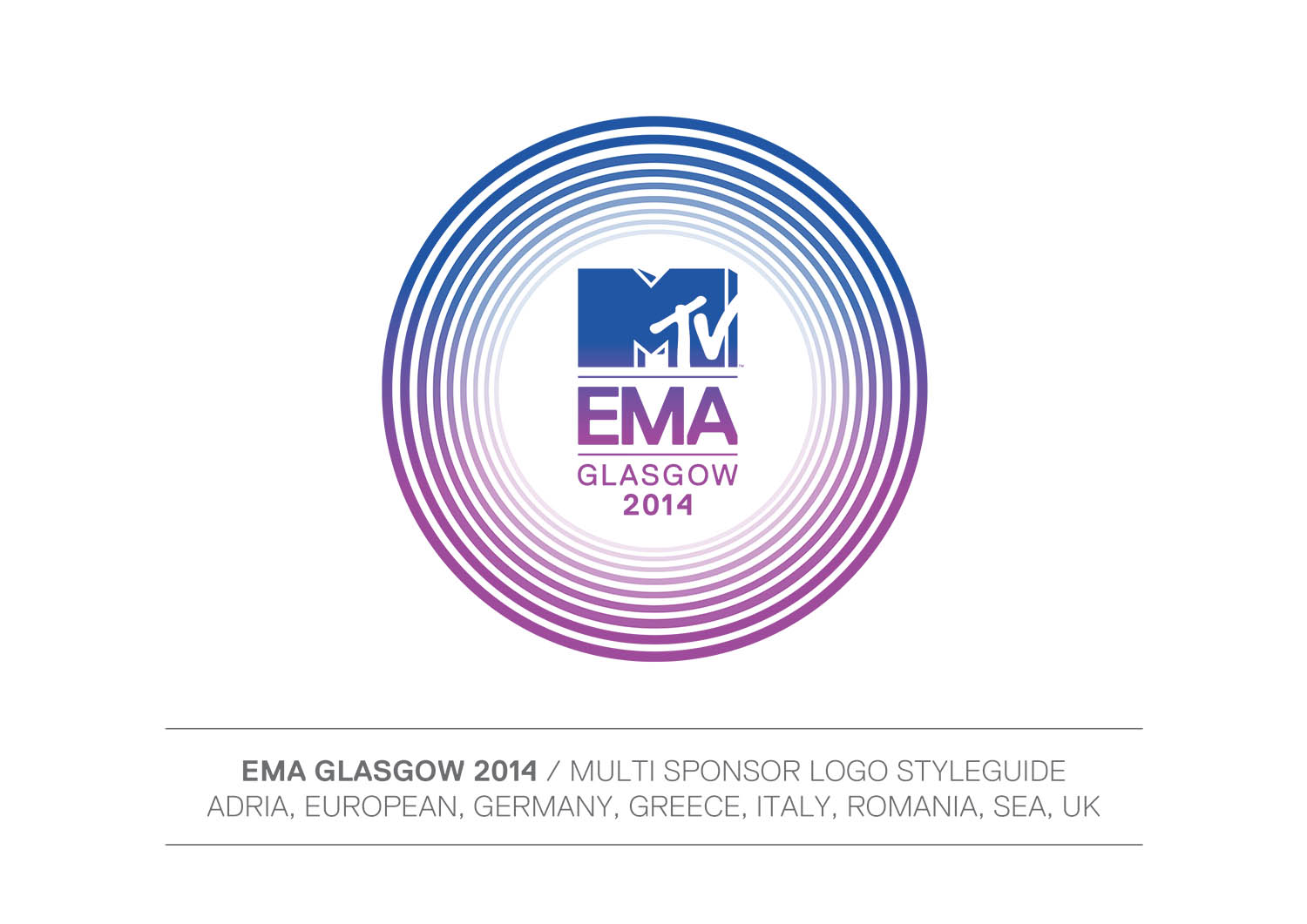 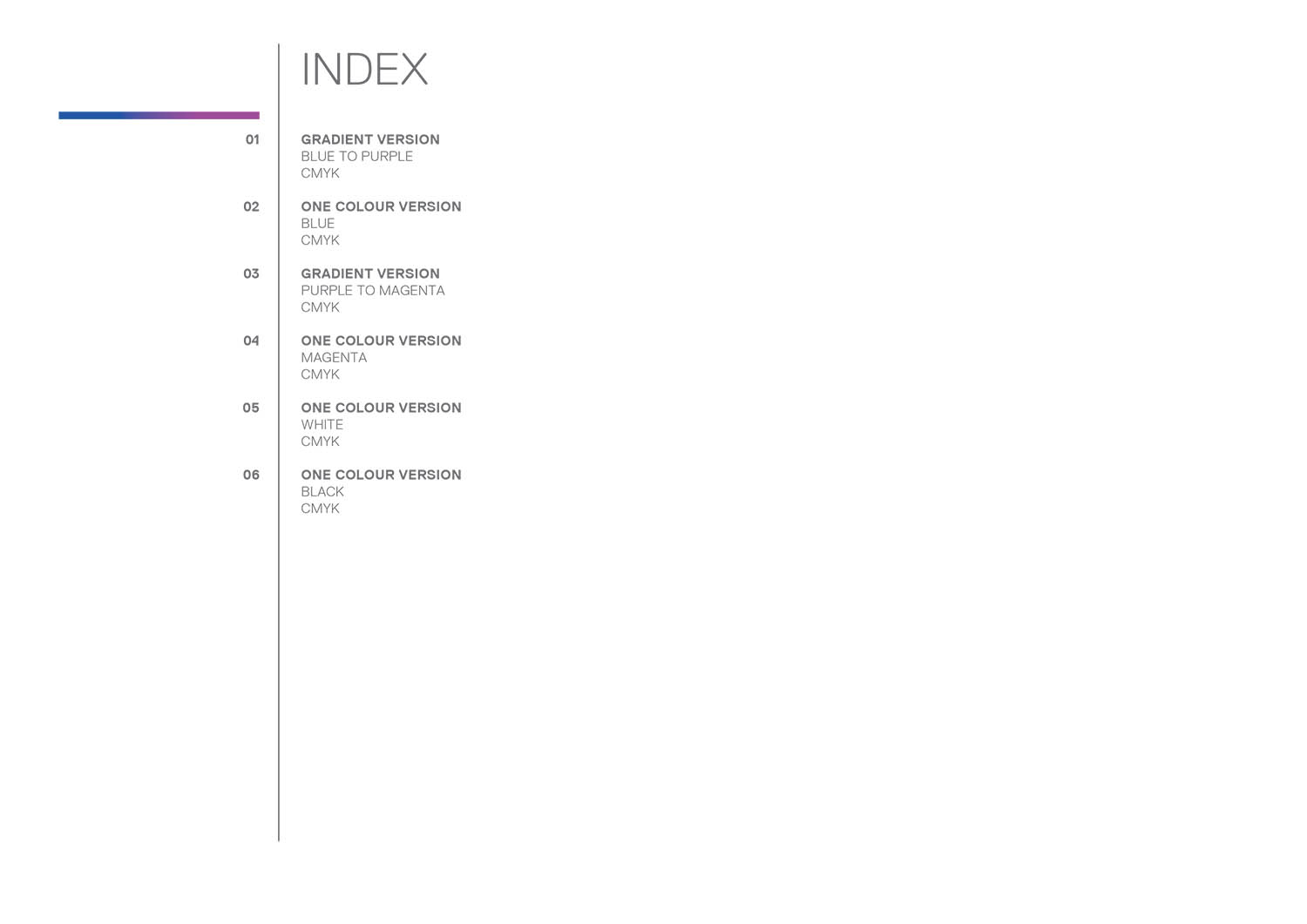 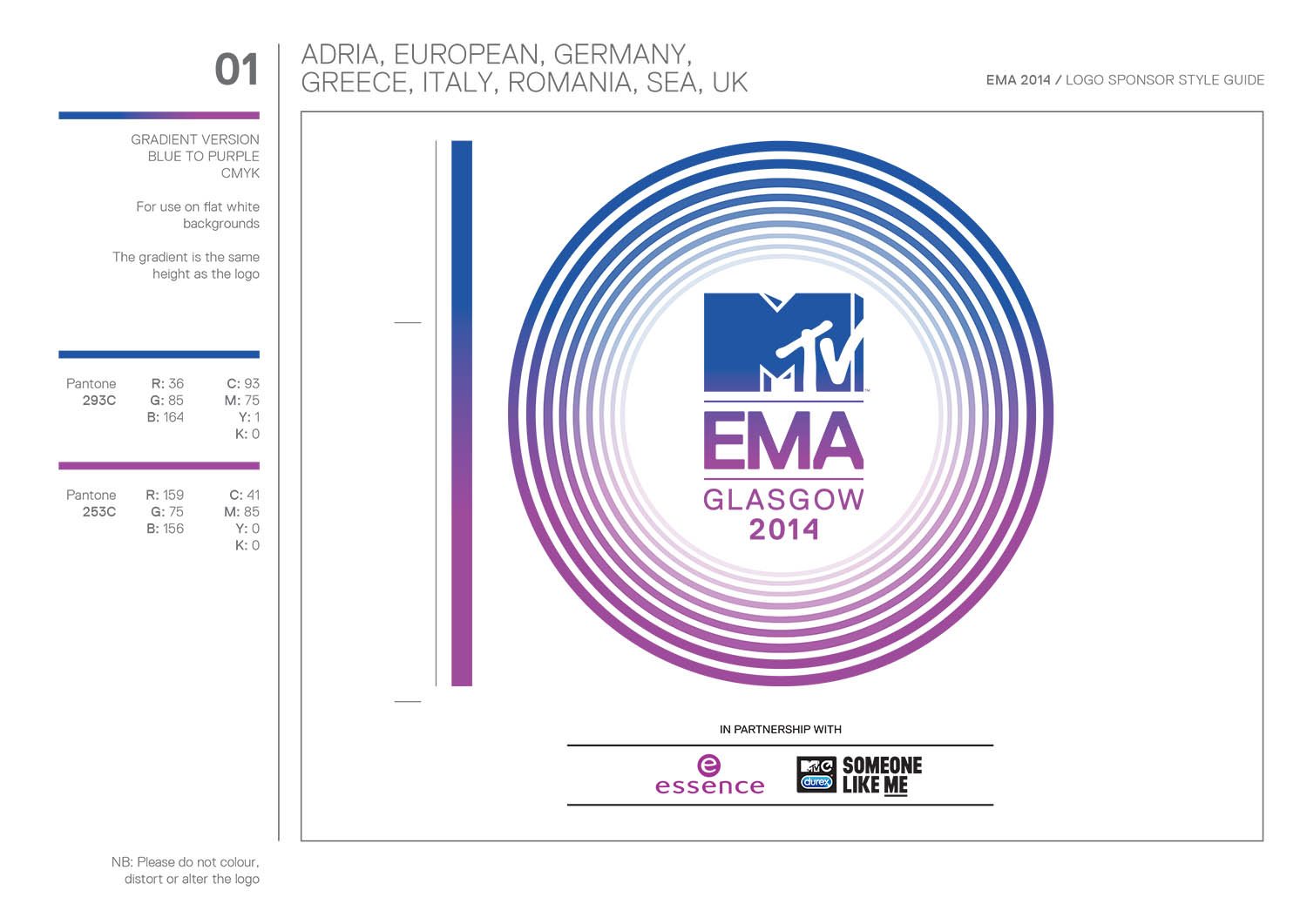 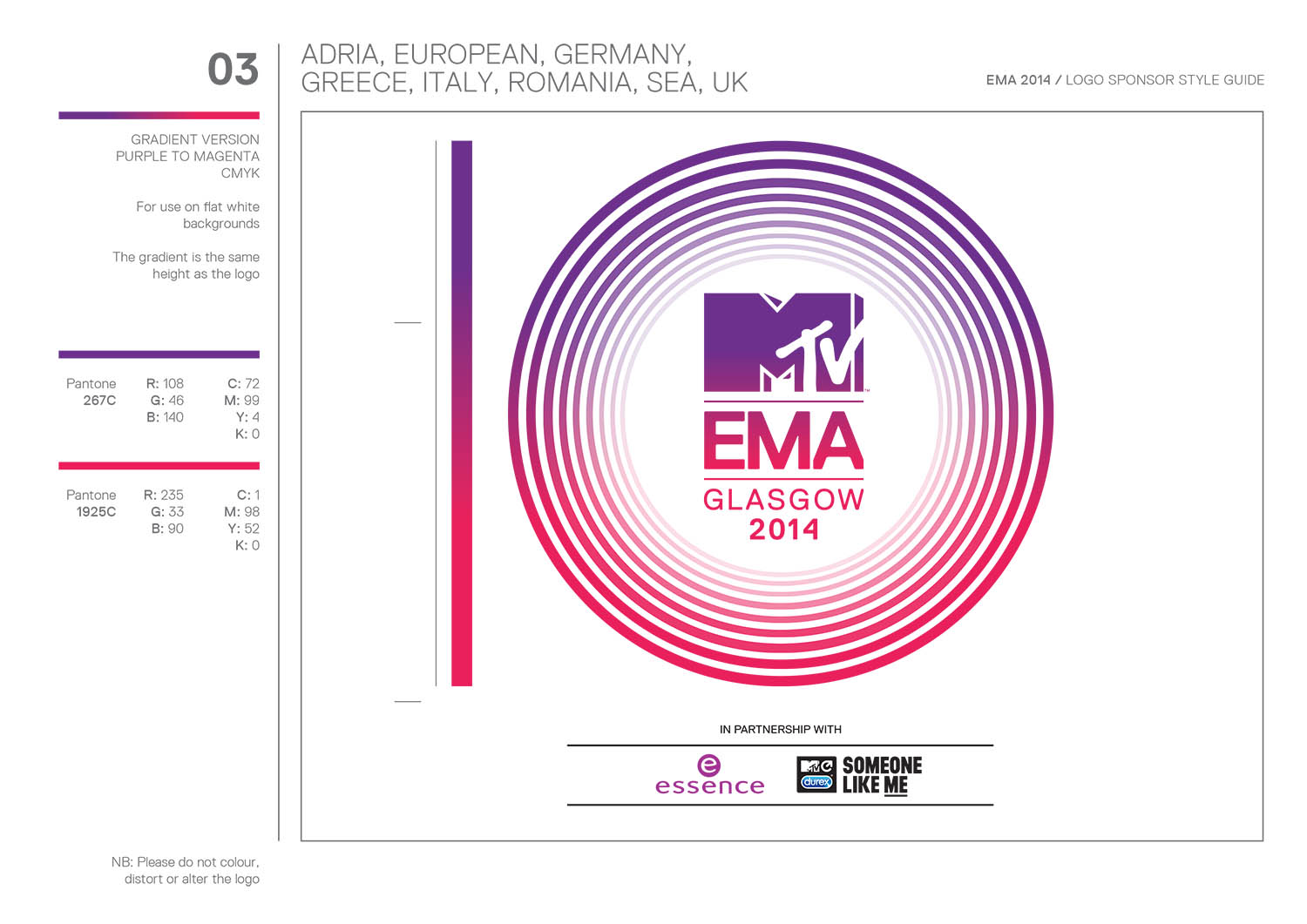 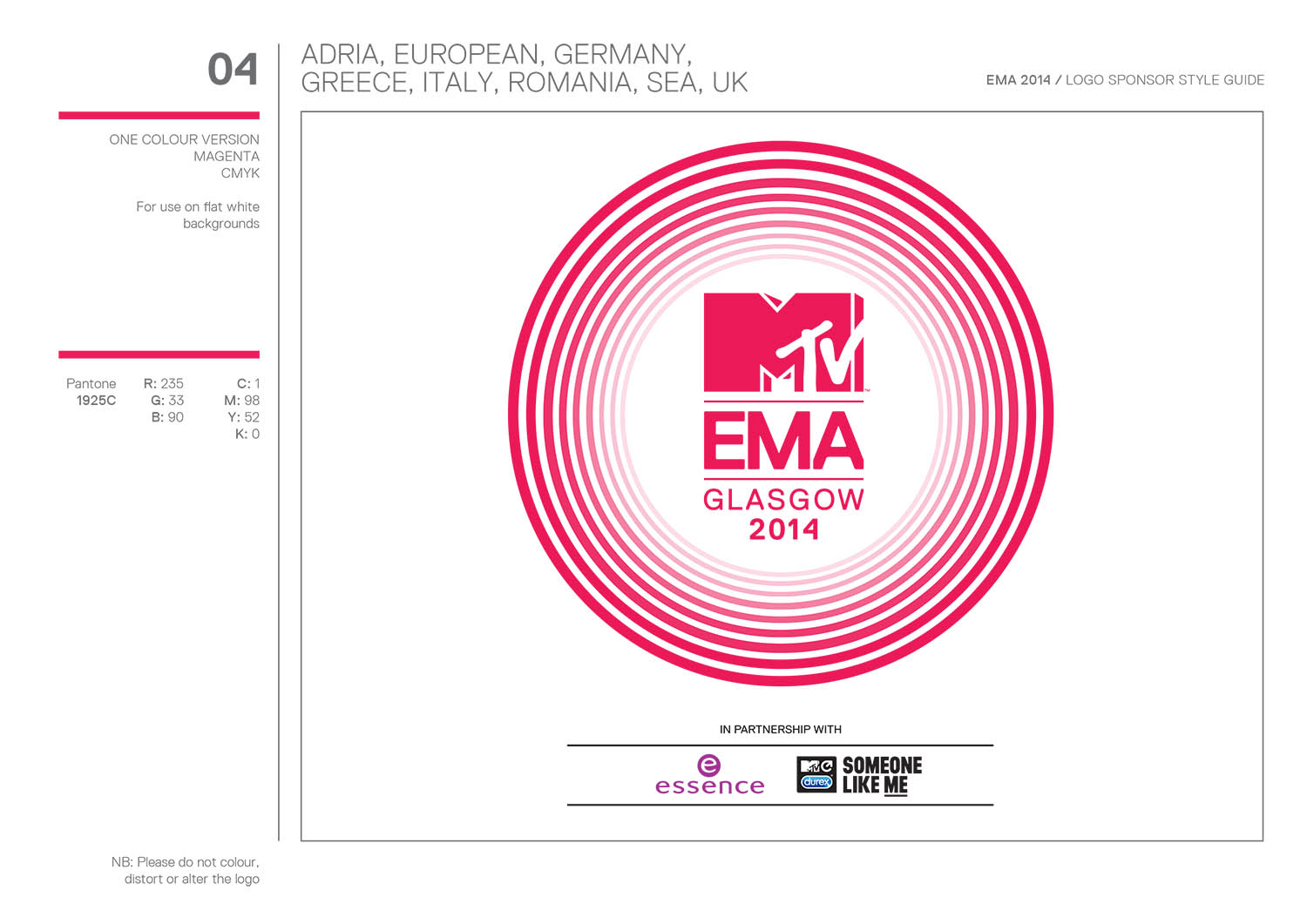 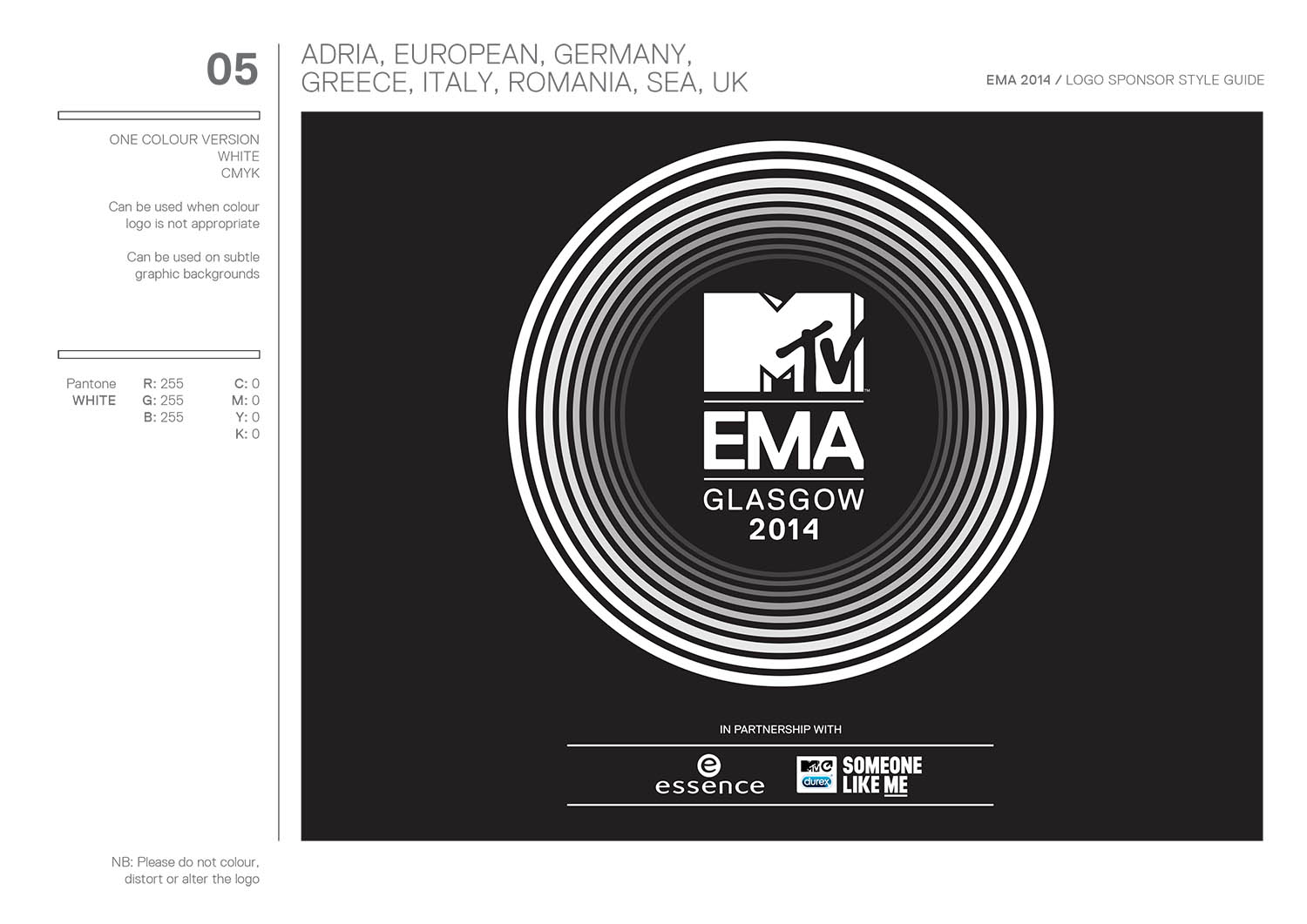 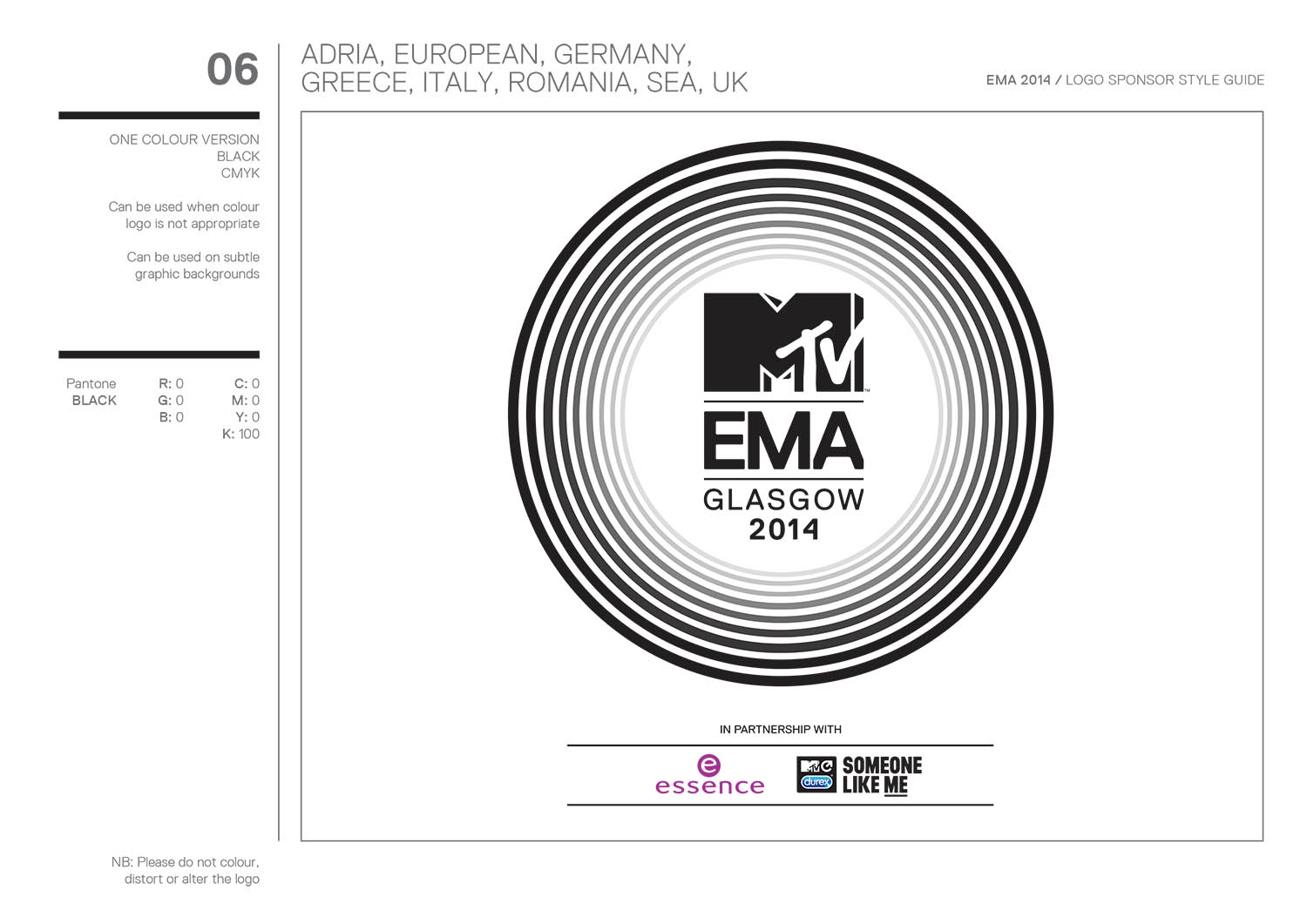 
For the second year running Creative Giant was commissioned to design the MTV EMA 2014 Sponsor Assets.

Working closely with the creative team in Camden, each time a new sponsor was signed up we reacted quickly and efficiently designing an extensive set of branded style guides for each European sponsor, supplying assets in multiple formats for use across print and digital 다운로드.

It was great to work with the guys at MTV again and we look forward to doing so again during 2015.