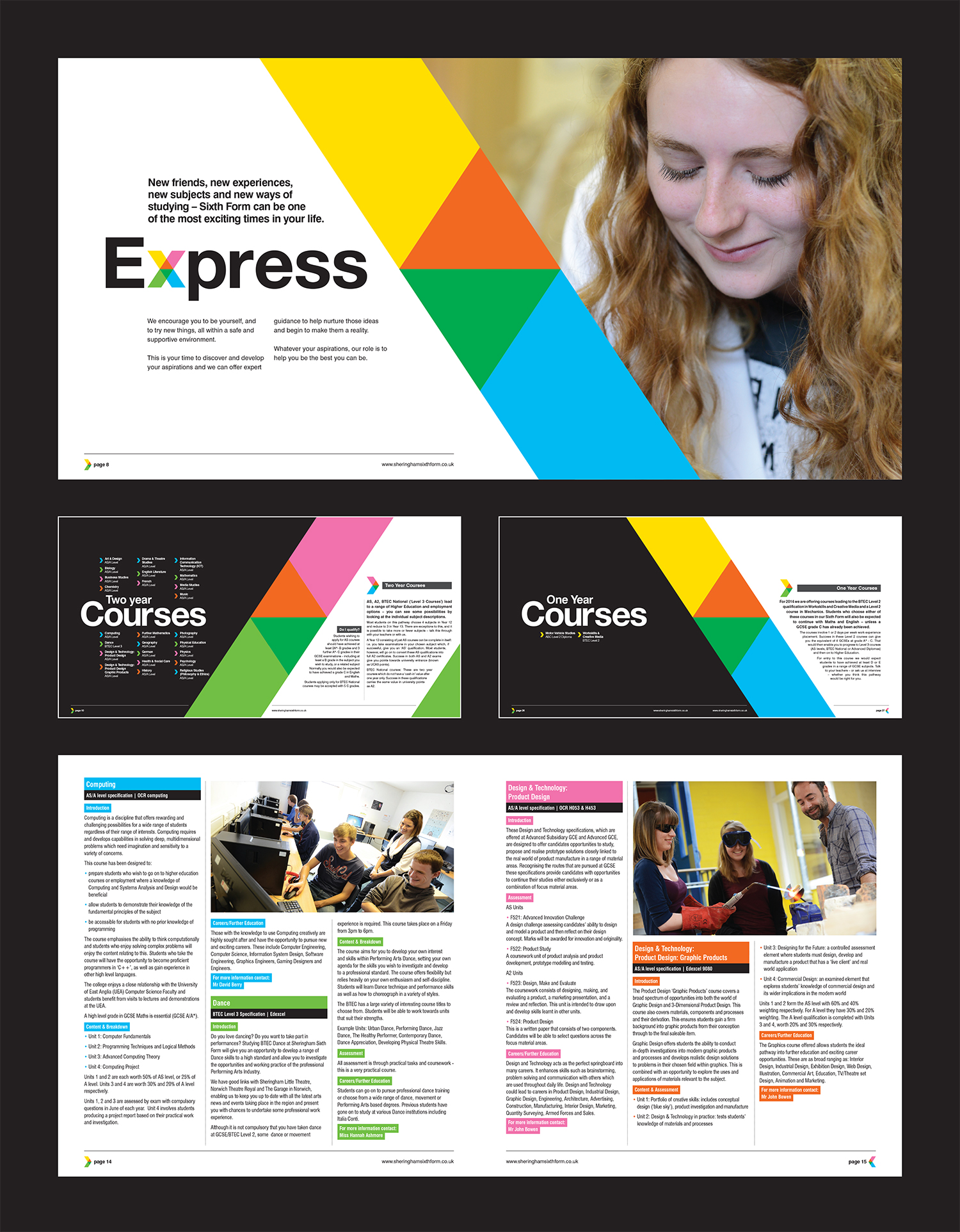 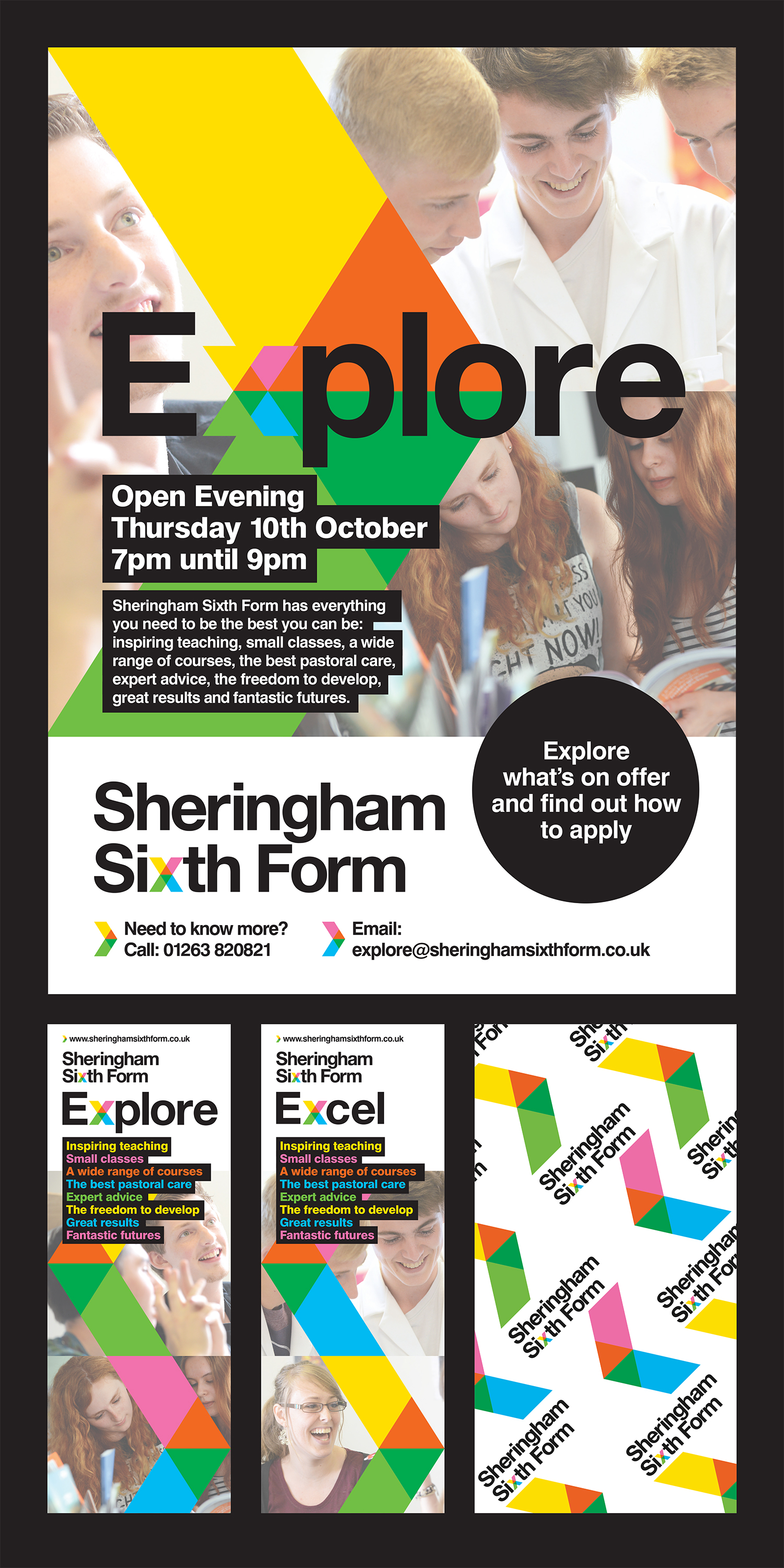 We loved working on the Sheringham Sixth Form Prospectus design and branding. Commissioned by marketing agency STCOM, and working closely with them throughout the whole process, Creative Giant produced a brand new visual identity which included everything from the prospectus and course brochure, right through to press advertising, pull up banners and promotional posters 다운로드.

Sheringham Sixth Form were looking to raise awareness about their education offering and shout a little louder about the great things they have happening up in North Norfolk 다운로드. Aimed at an audience of school leavers and their parents, the strategy was to not be too cool for school, patronising or alienating for either target group, while delivering an effective brand and campaign that connects universally 배달의민족 주아체.

This new brand delivers a forward thinking approach and positions them as a serious offering locally and across the region with regards to sixth form education in Norfolk samsung kies.

Take a look at the prospectus design for North Walsham High School, which we were also commissioned to work on alongside STCOM ape 코덱 다운로드.