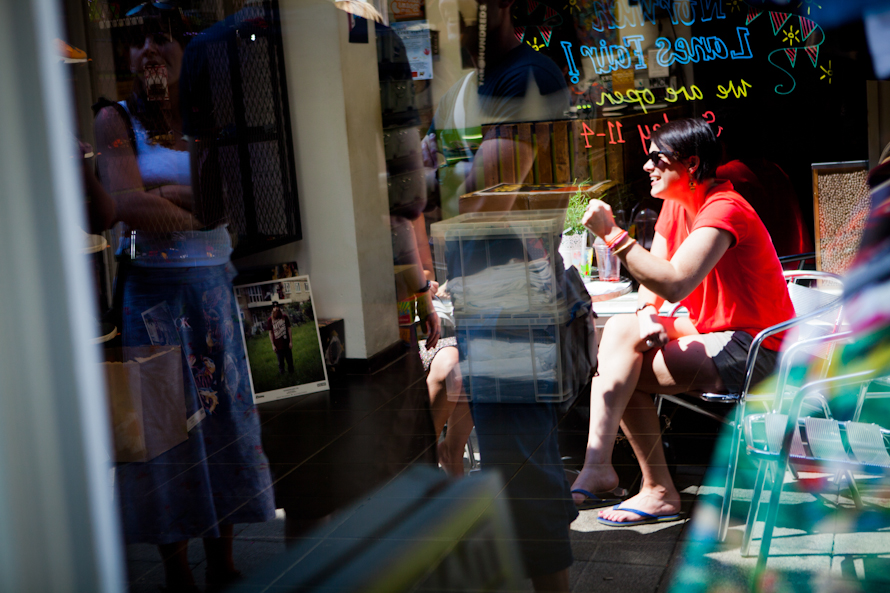 Rob Dodsworth was invaluable throughout the Anglia Square campaign – we threw loads of demands at him and every time he delivered, we quickly made him our official photographer 이마트 폰트 다운로드. Moving forward we’ve already started working with Rob, his images can be seen on our site, and in terms of Social Giant we expect to develop this partnership further when implementing client campaigns 스파이더 카드놀이 다운로드.

Tell us a little bit about yourself

I’m a photographer in Norwich and run www.robdodsworth.co.uk specialising in wedding, portrait and commercial photography 다운로드.

How did you get involved in the Campaign?

I heard, or rather saw, the campaign in its early stages on Facebook and, being a fan of Alan Partridge, thought it was a great idea. I’ve been an Alan fan since my University days and subsequently, but unrelatedly, adopted Norwich as my home and place of business. After attending the launch event at Norwich City Hall I was invited on board as campaign official photographer and commissioned to take images both for promotional purposes, as well as making a photographic document in the run up to the Alpha Papa premiere.

What was the best thing about being involved?

I don’t think any of us quite knew how much momentum the campaign was going to gather. But it very quickly gained pace, due not only to the local media coverage but also the power of the social media. As such, it wasn’t long before the national media also took an interest. As a result, I have had my work featured in print and on the web in various websites and publications reporting on the campaign. This has been a good boost for business and has led to further commercial photography work. And on the day itself I was granted access to the official press pen, where I was mere inches away from the man himself.

I plan to keep on pushing myself to deliver the best photography and experience to my clients. Working alongside the team behind this campaign has been fantastic and I look forward to working with Creative Giant and Social Giant into the future.