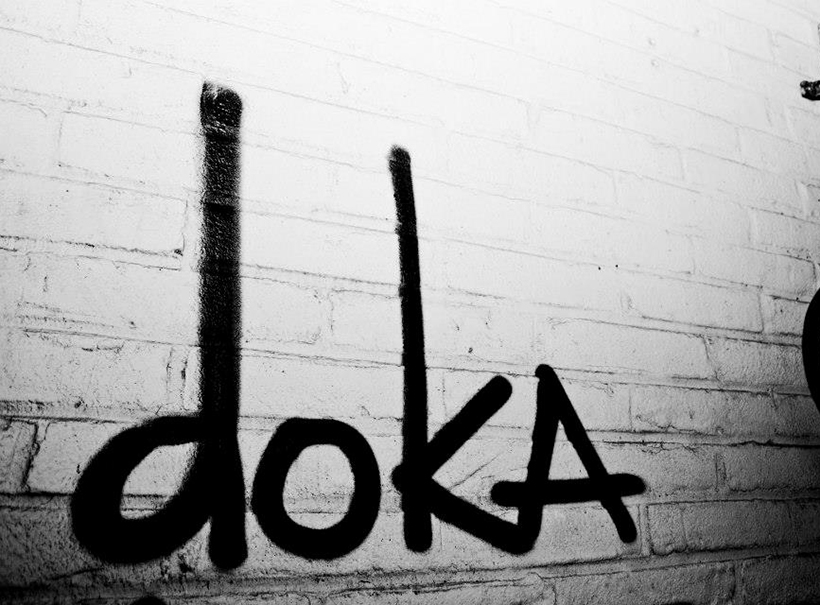 This time last week we’d just touched down on the runway at Amsterdam’s Schiphol Airport.

Officially visiting the city for my wife’s birthday celebration, but combined with attending the Amsterdam Dance Event, otherwise known as ADE 아시아눅스 다운로드. But being a nerdy designer obviously a few things caught my attention, so without wanting to get too holiday snap tastic with things, below is a small selection of some of the nicer things that got snapped, wish I’d taken more really but was having too much fun 다운로드.

Back to ADE, which is a five day city wide festival across hundreds of venues, we can safely confirm that if you’ve not checked it out before then get booking for next year now as the whole city was buzzing and the events we made it to hit every spot… Twice 오픈캡쳐 다운로드!

Heading five or so minutes out of the city via taxi on the saturday night we made it to a new warehouse venue named DOKA 다운로드. Based in the printing district we we’re told, this venue delivered 100% warehouse vibes, with a soundsystem to match. The Lumberjacks In Hell event featured particular Creative Giant faves Kon (of Kon & Amir fame) alongside the amazing Rahaan and Maurice Fulton and was the kind of night that restores your faith in a good night out and decent music to match 다운로드. We’re itching for the Boiler Room TV to post up their recording of the after party so we can relive every moment in the studio… 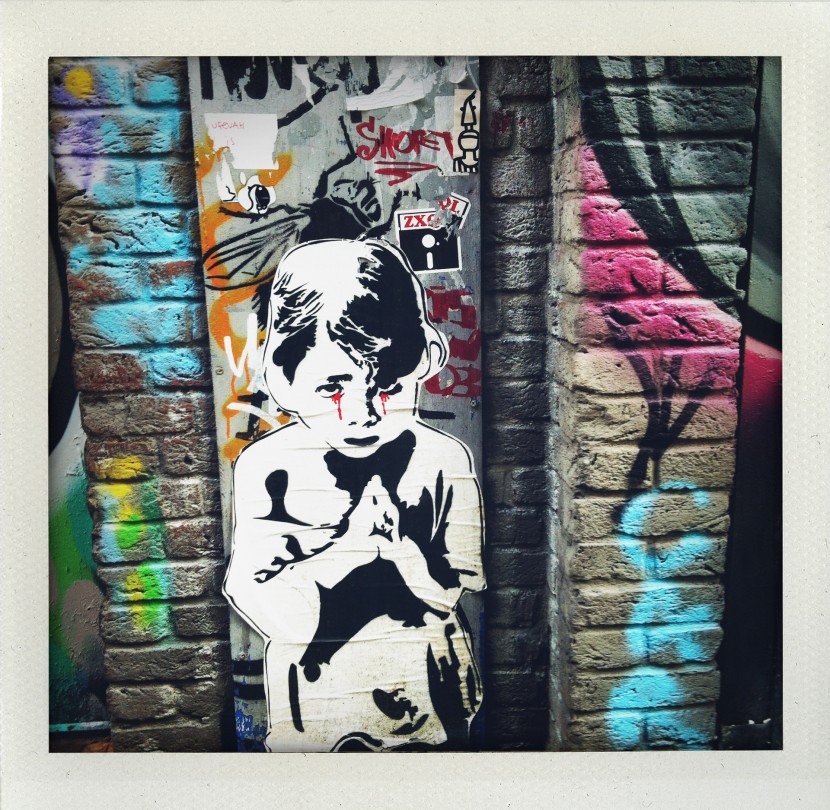 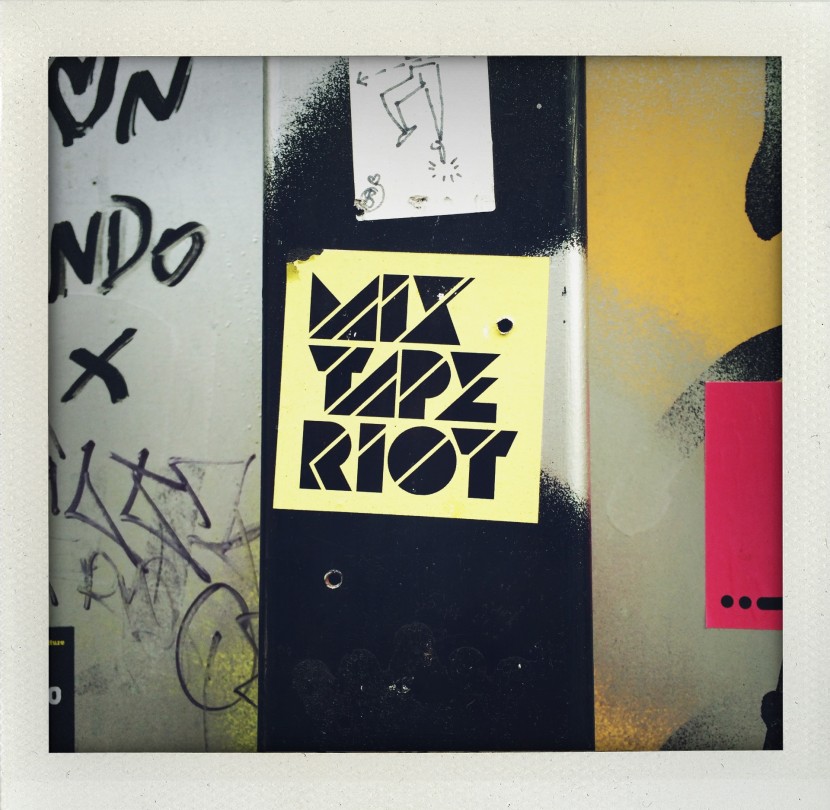 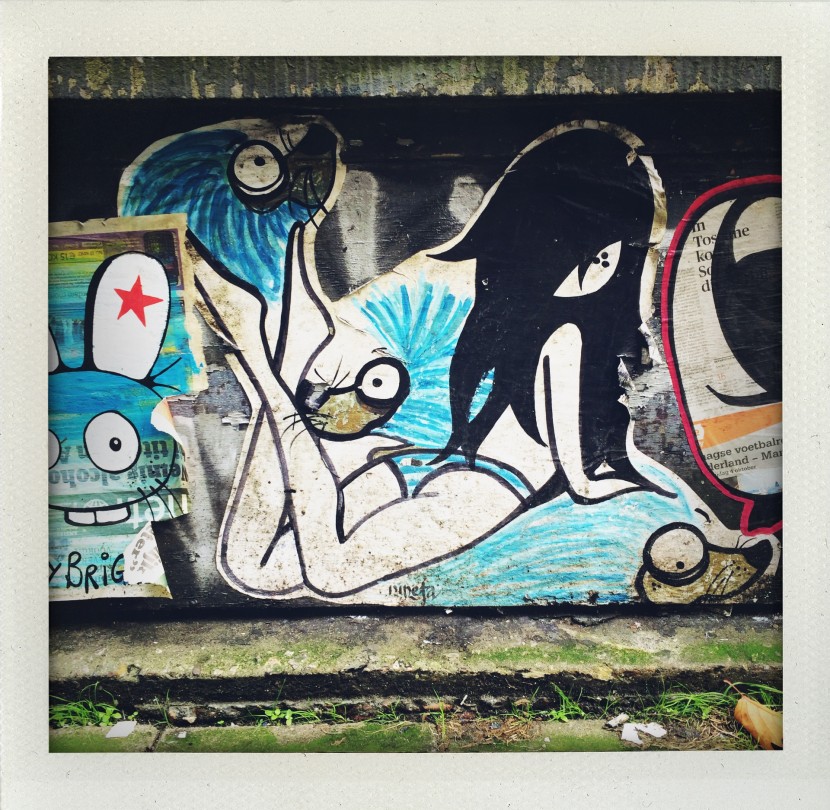 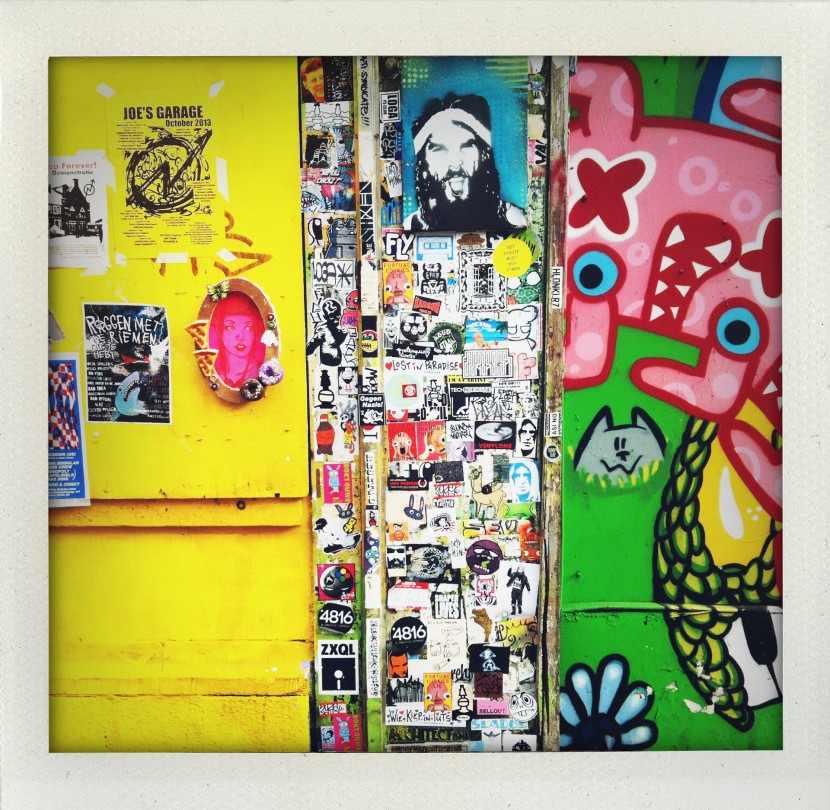 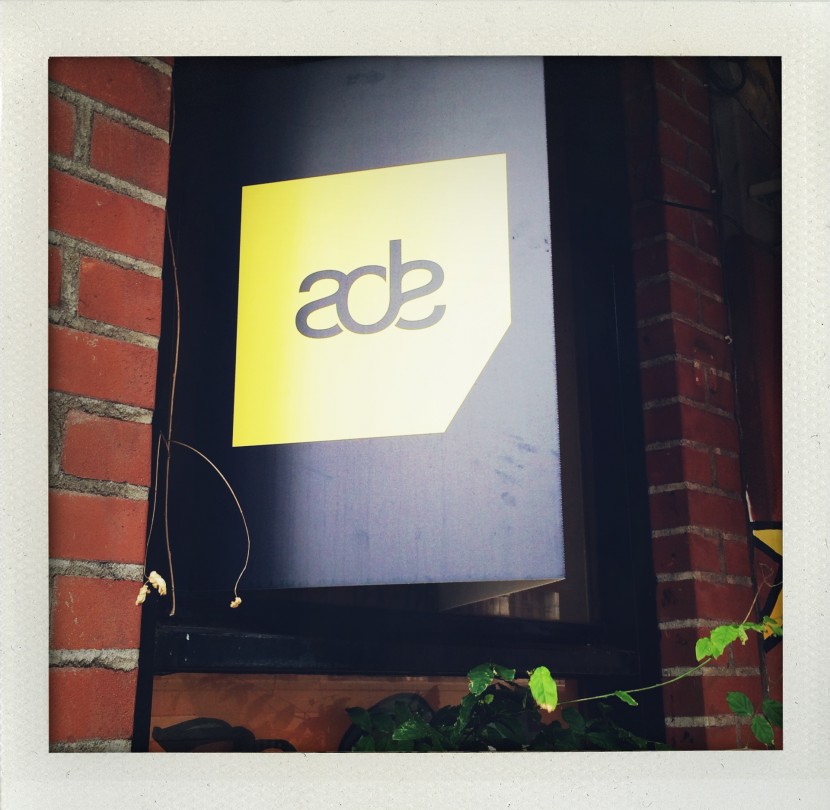 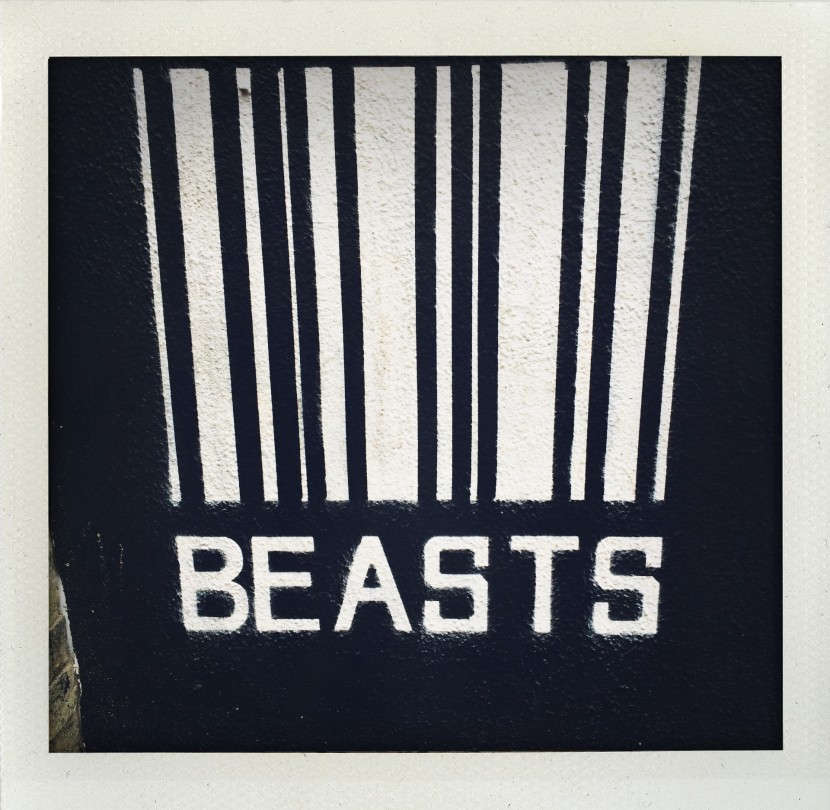 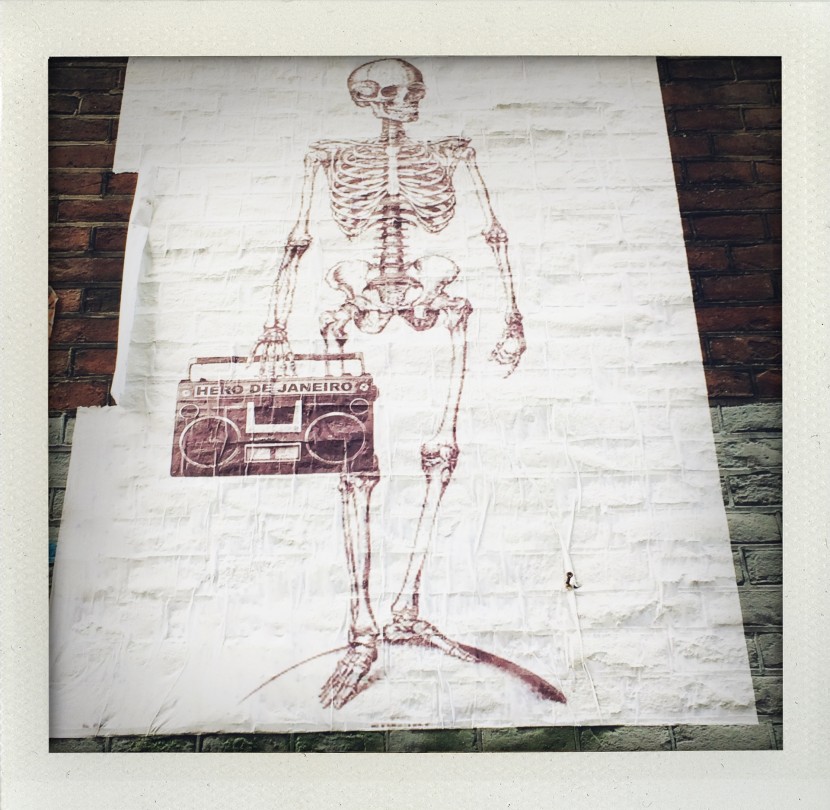 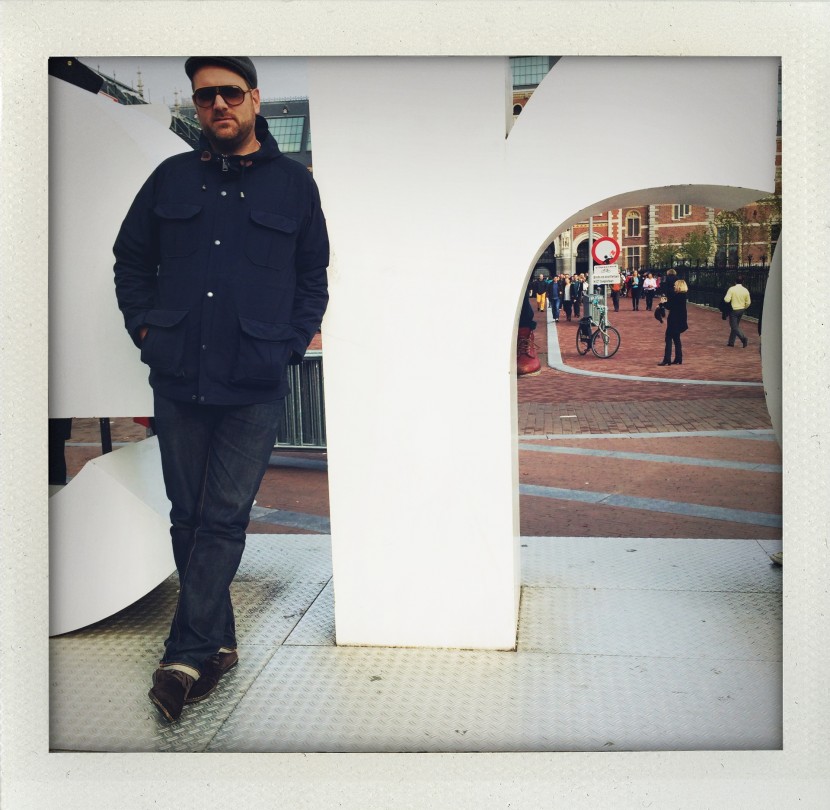